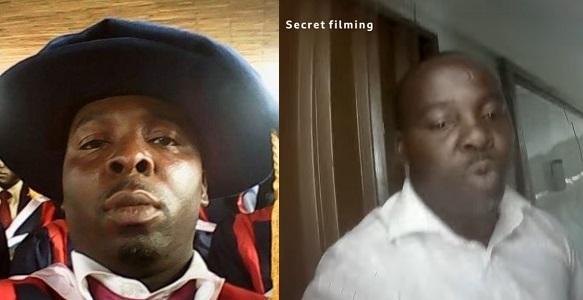 The University of Lagos (UNILAG) has suspended another lecturer, Dr. Samuel Oladipo, for his involvement in sex-for-grade scandal which was exposed in a video by BBC Africa where an undercover journalist, Kiki Mordi, disguised as a 17-year-old admission seeker.

On Monday, UNILAG management suspended Dr. Boniface Igbeneghu of the Department of European Languages and Integrated Studies, Faculty of Arts, who was captured on the first tape sexually harassing and demanding sex from a female admission seeker.

Dr. Samuel Oladipo, who is a lecturer in the Department of Economics, was featured in the second part of the video allegedly also demanding for sex in exchange for admission from an undercover BBC reporter in a report titled “Sex-for-Admission.”

In the BBC video documentary, Dr. Oladipo approached the reporter, Kiki Mordi, while the team was reporting on the university campus, and made sexual advances towards her with the promise of helping her with her studies.

The Vice-Chancellor of UNLAG, Prof Ouwatoyin Ogundipe, confirmed the suspension of Dr. Oladipo by the university management, adding that he would face a panel.

Prof Ogundipe told newsmen that Dr. Oladipo was suspended today (Tuesday) for the same offence with Dr. Boniface Igbeneghu, who was also the head pastor at the Foursquare Gospel Church

On the insinuations making the rounds on the campus over the non-suspension of Prof Segun Awonsi, who was also accused of sexual harassment by a former female student, the VC said the cases were different because his accuser failed to respond to the invitation by the university management.

A close family friend confirmed that the lecturer was admitted to the hospital after he drank rat poison in an attempt to kill himself. 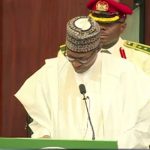 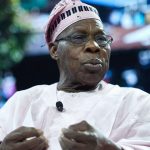