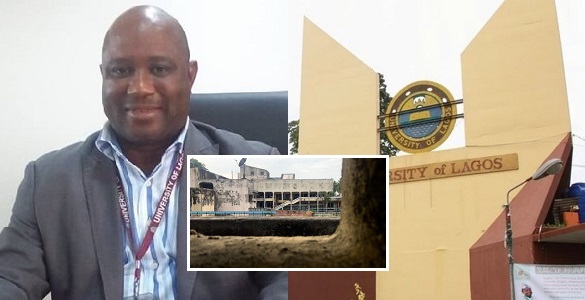 The University of Lagos has announced the suspension of Dr. Boniface Igbeneghu, a former sub-dean of the school’s faculty of art and head pastor of local Foursquare Gospel Church.

The lecturer was suspended because of his involvement in a sex-for-marks scandal which was exposed in a video by BBC Africa where an undercover journalist, Kiki Mordi, disguised as a 17-year-old admission seeker.

KanyiDaily had reported how Dr Igbeneghu was captured on tape sexually harassing and demanding sex from a female admission seeker in BBC’s sex for grade undercover documentary.

In addition to this, the University Management has ordered the shutdown of the Staff Club “Cold Room” mentioned in the documentary for further investigation.

The statement reads: “The University of Lagos Management today suspended Dr. Boniface Igbeneghu of the Department of European Languages and Integrated Studies, Faculty of Arts who was caught in a sting operation by the British Broadcasting Corporation (BBC) titled “Sex for Grades.

“The trending video chronicled cases of sexual harassment of female students by some lecturers in some West African Universities, including University of Lagos.

“Management at its emergency meeting of October 7, 2019 suspended Dr. Igbeneghu from work immediately and barred him from the University academic areas while the suspension subsists unless invited by a Panel constituted by the University to investigate the matter. 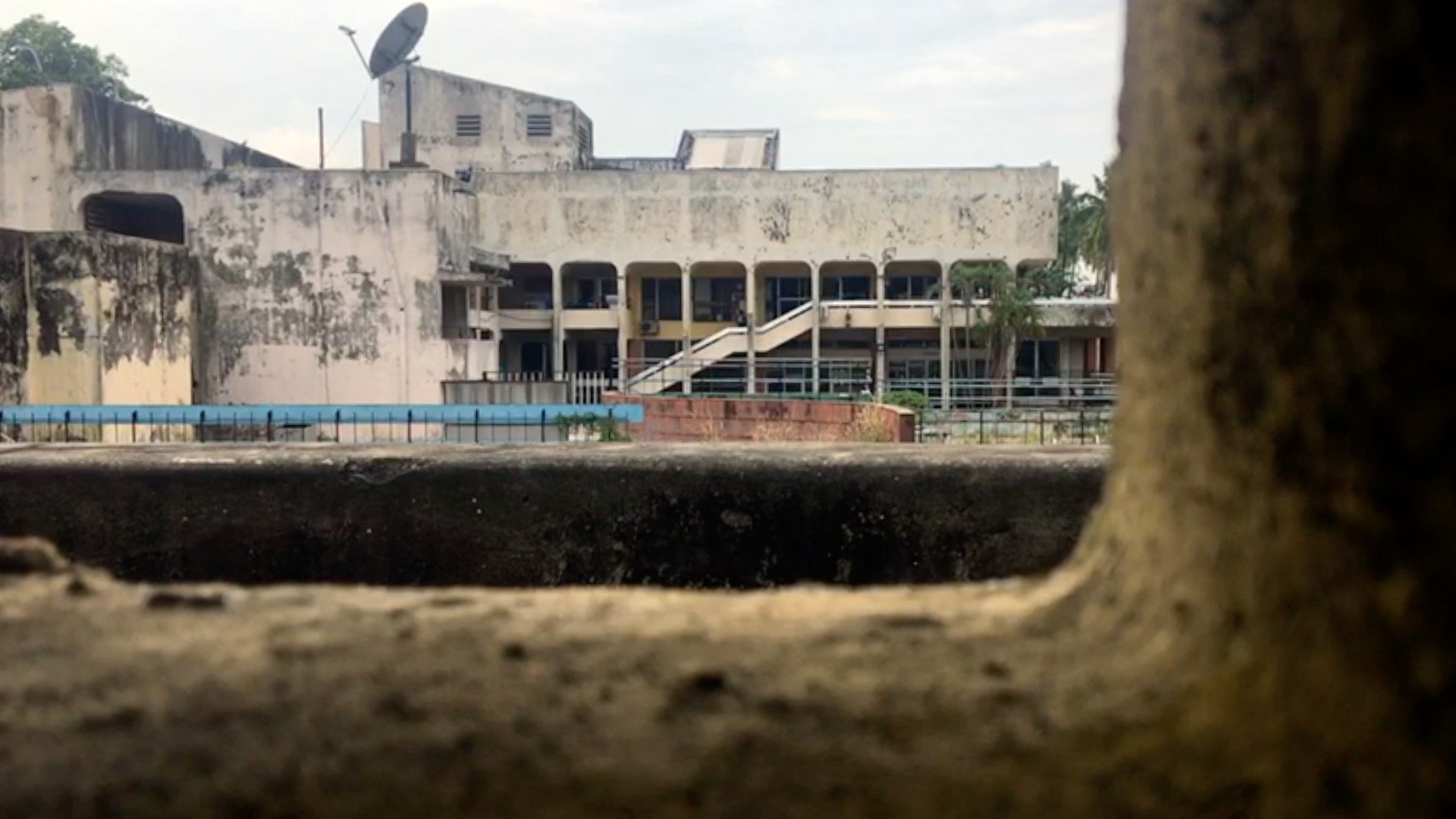 “The University Management has ordered the shutdown of the Staff Club “Cold Room” mentioned in the documentary for further investigation.

“The so-called “Cold Room” is a Functions Room that may have been abused because this is a deviation from the purpose for which it was created (meetings, seminars, events, etc.)

“The university assures members of the public that any other lecturer mentioned in the full version of the operation which is to be aired later today, will also be suspended to ensure a proper investigation is carried out.

“The University is embarrassed and dissociates itself totally from this act(s) and any inappropriate behaviour of staff with female students and vice versa. The University has a well-articulated “Policy on Sexual Harassment, Sexual and Romantic Relationships.”

Pastor Dr. Boniface Igbeneghu Finally Reacts To ‘Sex For Grade’ Allegation Against Him