Rochas Okorocha has revealed why he didn’t order police to kill IPOB members when he was Imo State Governor. 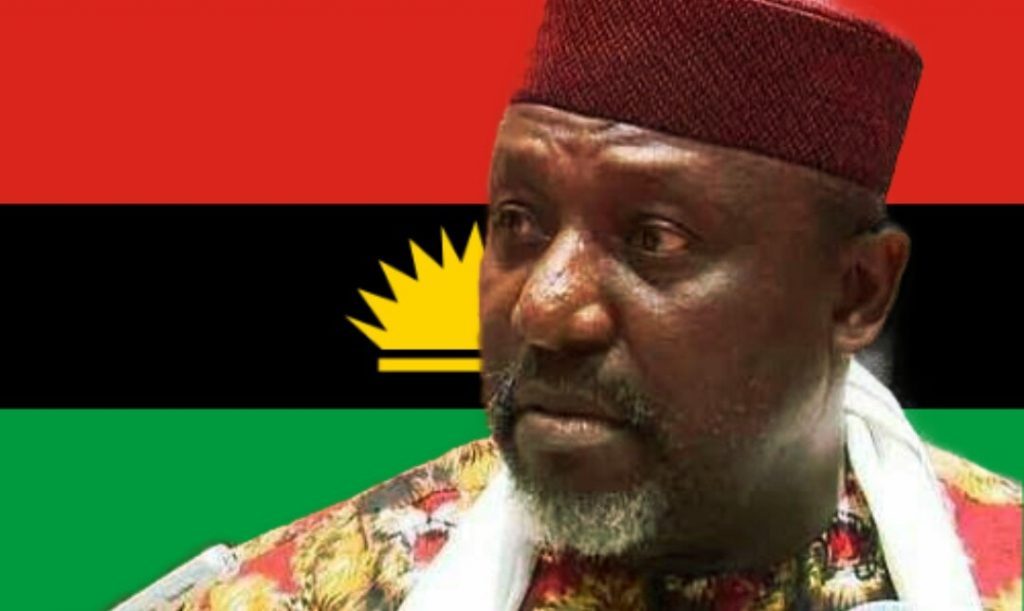 Former Imo State Governor, Rochas Okorocha has called on the Federal Government to sympathize with the youth and address their grievances.

Okorocha, who made the call at an event organised by the Nigerian Union of Journalists, FCT chapter, recounted how he related with the Indigenous People of Biafra (IPOB) during his administration.

According to him, he could have ordered the killing of the IPOB members when he was a governor, but he did not because he understood their grievances.

“When IPOB started, they came to Imo State when I was the governor, but I listened to them and understood their grievances.

“They asked me to join them, and I told them if they can convince me to have another (Biafra country) passport, I will join.

“I could have asked my men to shoot them as they were killed in Okigwe and other states, but no. I had to listen to know what they were going through.

“That is how the Nigerian government should treat the youths, sympathise with them. Treat them well,” Okorocha said.

KanyiDaily recalls in 2019, Rochas Okorocha had questioned the motives of the IPOB, saying he does not know what the group is advocating for till date.

READ:  Arik Air Bans 27 people From Using their flight to any of their destinations