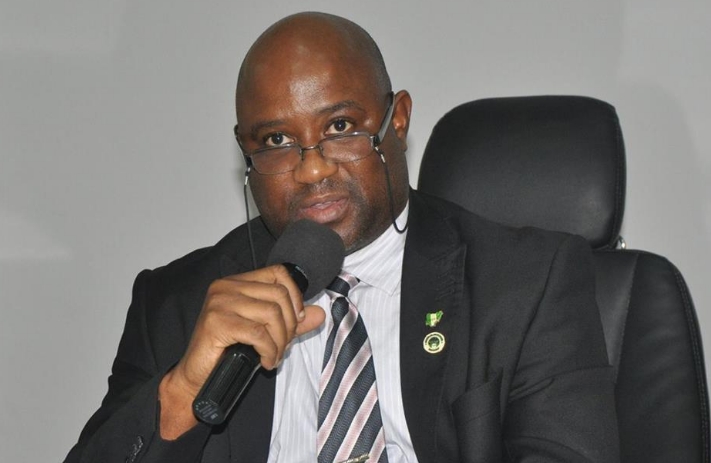 A former senior lecturer at the University of Lagos (UNILAG), Dr. Boniface Igbeneghu, who was also the head pastor at the Foursquare Gospel Church, has reportedly attempted to commit suicide.

KanyiDaily had reported that Igbeneghu was involved in the sex-for-grade scandal which was exposed in a video by BBC Africa where an undercover journalist, Kiki Mordi, disguised as a 17-year-old admission seeker.

Pastor Dr. Boniface Igbeneghu was captured on the tape sexually harassing and demanding sex from a female admission seeker.

The Foursquare Gospel Church and the University of Lagos have suspended him of his involvement in the scandal.

Boniface has also been under heavy attack on social media as social media users flocked his facebook timeline using all sorts of language against him.

Following the outrage, a close family friend has confirmed that the lecturer was admitted to the hospital after he drank rat poison in an attempt to kill himself.

In the late hours of Monday evening, Dr. Boniface was found on the floor unconscious with bubbles in his mouth, he was then rushed to Reddington Hospital the family friend said. 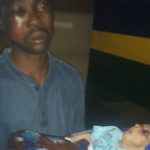 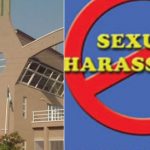