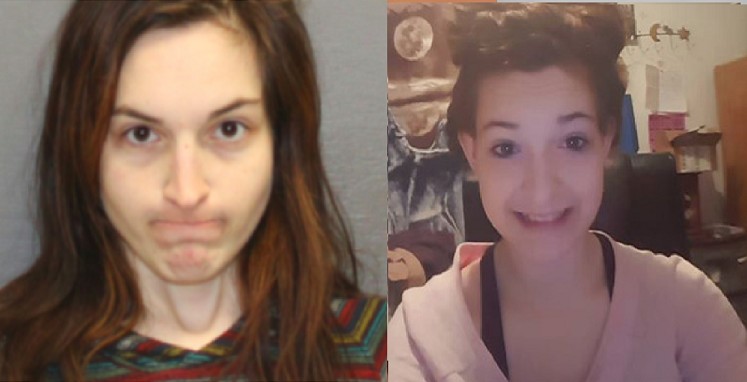 A 20-year-old woman, Samantha Mears, accused of breaking into her ex-boyfriend’s home with a machete and forcing him to have sex with her at knifepoint, has been sentenced to 20 years in a state psychiatric hospital.

According to reports, Mears, then 19, had entered her ex-partner’s home while he was out. When he returned he found her inside his home wielding a machete.

The teen forced him to remove his clothes and get on the bed before removing her own pants, crawling on top of him and sexually assaulting him, by forcing him to engage in sexual intercourse.

The victim later told authorities he did not feel he could escape without being hurt by Mears who bit him on the arm, and that he became aroused after seeing her without any underwear on.

He engaged in forced intercourse with her, but when he had ejaculated and attempted to push her off him to end the intercourse, she bit him on the left arm and continued to have sex with him until he was no longer erect.

When it was over, Mears continued to sit on the bed still armed with a machete with her back against the victim.

They later had an argument and Mears ripped a large piece of trim from the wall. She then urinated deliberately on the victim’s bed, which he said would cost him $600 to have replaced.

Court report says the man managed to ring the police eventually by pretending to call a friend as he and his Mears argued. He was able to slowly back out of the room with his sister, who had arrived home at the time, until the police arrived.

Mears was charged with sexual intercourse without consent, aggravated burglary, assault with a weapon, and unlawful restraint.

She was sentenced to 20 years in the custody of the Montana Department of Public Health & Human Services (DPHHS). 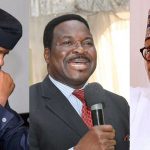 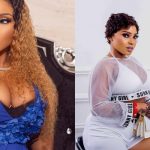