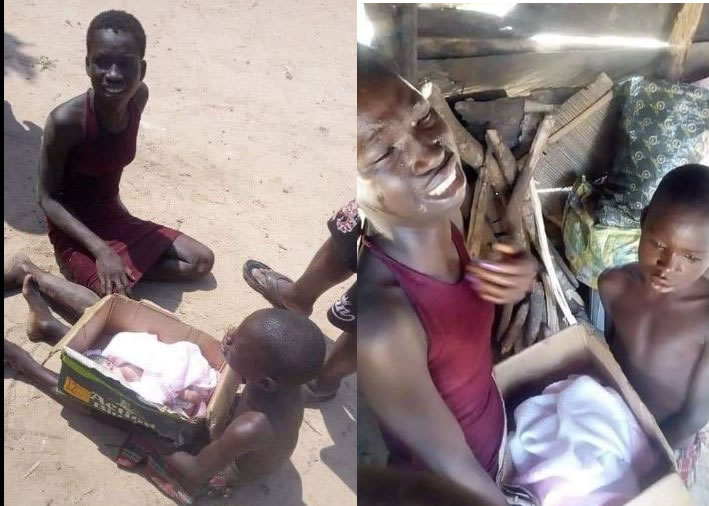 An 8-year-old girl and her 6-year-old brother have been accused of killing their 1-week-old baby sister in Ofunwegbe Community in Ovia North-East Local Government of Edo State.

We gathered that the tragedy which happened on Tuesday, left many the residents shocked when their mother raised an alarm that her two children have killed their one-week-old sister. 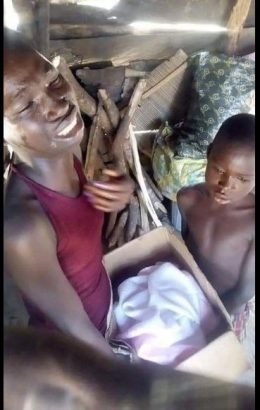 Members of the community initially thought it was a joke, only for them to later realize that the two siblings actually committed the crime.

“The people initially felt it was just a joke, but they were shocked to discover the incident was true after the two children were caught and beaten. When questioned they confessed to have killed the little baby” one witness said

As the time of this report, no one could ascertain the reason behind the killing or how they murdered the baby. They have however been handed over to the Police for further investigation. 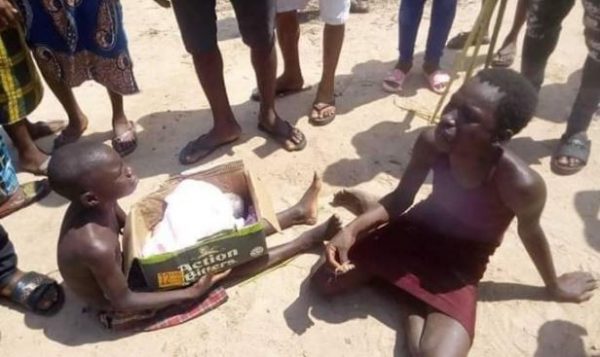