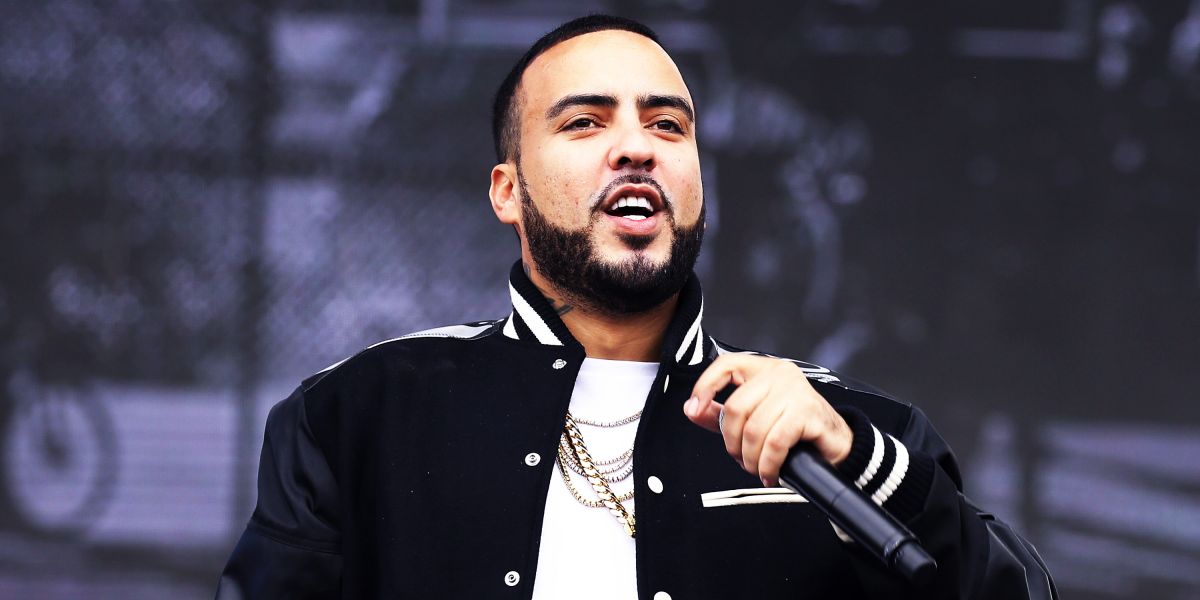 We gathered that on Thursday, November 21, 2019, French Montana was rushed to a hospital in Los Angeles after he complained of stomach pains, intense nausea, and increased heart rate.

The 35-year-old rapper is currently undergoing treatment and the cause of his illness was not disclosed, but the treatment that includes IV fluids and he is expected to be released soon, say sources close to TMZ.

Sources close to the rapper revealed that he has been traveling for the last few weeks to the Middle East and Europe and it is believed that his deterioration in health is as a result of him being exposed to contaminated food during his visit to his birth country, Morocco, where he celebrated his 35th birthday.

French Montana was born in Morocco and immigrated to the US with his family when he was 13-years-old before his first breakthrough in music with the single Choppa Choppa Down in 2010. 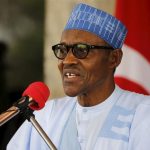 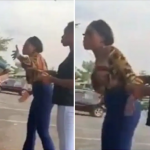