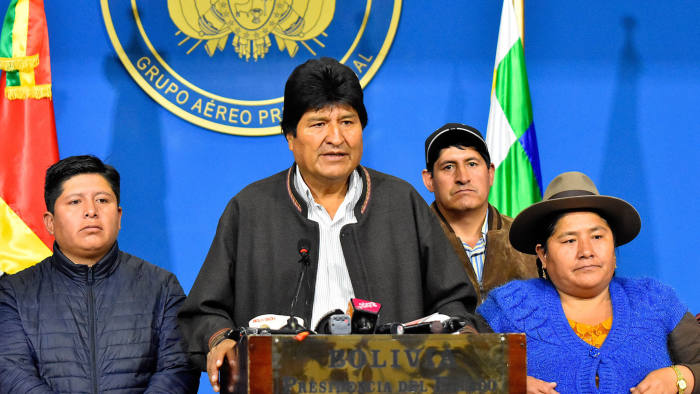 Morales had been under immense pressure from the military and the public after his fourth term re-election victory triggered weeks of fraud allegations which lead to deadly protests and the biggest crisis of his nearly 14 years in power.

The unrest left three people dead and over 100 injured in clashes between his supporters and opponents.

The crisis deepened dramatically when the country’s military chief went on national television to call on Morales to step down because of the protests over his election win.

On Sunday, the Organization of American States said in a preliminary report that it had found a “heap of observed irregularities” in the Oct. 20 election and that a new vote should be held.

Morale agreed to that. But within hours, military chief Gen. Williams Kaliman made it clear that would not be sufficient.

“After analyzing the situation of internal conflict, we ask the president to resign, allowing peace to be restored and stability to be maintained for the good of our Bolivia,” Kaliman said.

In a televised address, Mr. Morales announced his resignation and urged protesters to “stop attacking the brothers and sisters, stop burning and attacking”

Two government ministers in charge of mines and hydrocarbons, the Chamber of Deputies president and three other pro-government legislators announced their resignations. 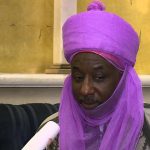 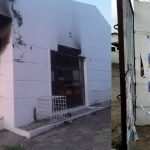