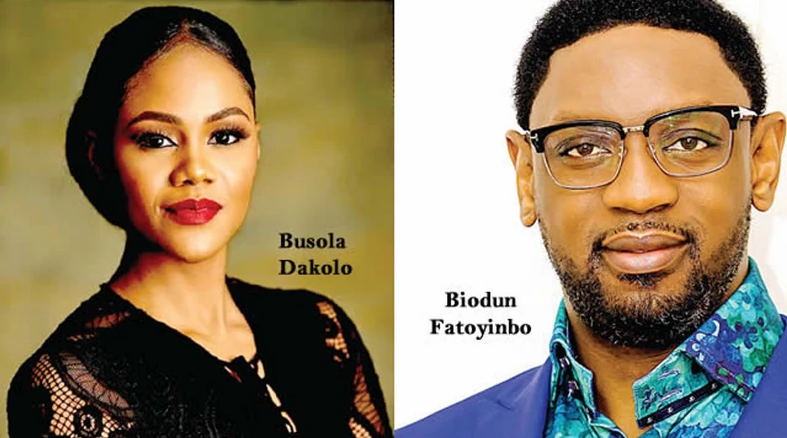 The High Court of the Federal Capital Territory, Court 12, sitting at Bwari, Abuja has dismissed the rape lawsuit filed by Busola Dakolo against Pastor Biodun Fatoyinbo of the Commonwealth of Zion Assembly (COZA).

Justice Othman A. Musa in her ruling said the matter amounted to injustice, and an abuse of judicial process as the case was empty and purely sentimental, adding that the case was aimed more at cruelty than obtaining justice.

Busola had filed the suit against Fatoyinbo, alleging that the COZA pastor caused her emotional distress after raping her multiple times 20 years ago when she was 16 years in Ilorin, Kwara State.

He later filed an objection and an affidavit at the Court reiterating that Busola’s statements were false and concocted to embarrass, scandalize and ridicule him.

The pastor argued that from the inception, she sought the attention of the media and press, and brought the civil action even while the Police’s investigation was ongoing.

Fatoyinbo’s team of lawyers, led by Dr. Alex Izinyon (SAN), had however argued that the prayers in the suit were ungranted by the court, and that the suit was frivolous and an abuse of court process.

Fatoyinbo wasn’t in court during the ruling on Thursday because he’s not required to appear in person for a civil matter. He was however represented by his lawyers. 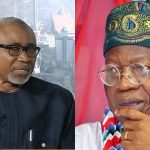 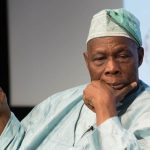