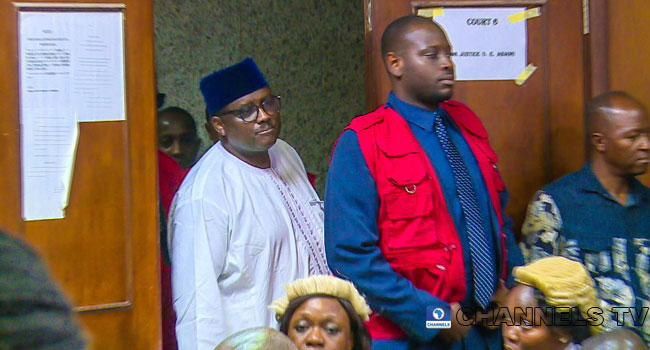 A Federal High Court sitting in Abuja has granted bail to the former Chairman of the Pension Reform Task Team, Abdulrasheed Maina, with a bond of N1 billion.

KanyiDaily had reported that Maina was arraigned by the Economic and Financial Crimes Commission (EFCC) before Justice Okon Abang for allegedly diverting public funds while he was the pension boss.

He, however, pleaded not guilty to the 12-count charge bordering on money laundering, operating fictitious bank accounts and fraud filed against him by the EFCC.

After hearing the arguments of the lawyers on Monday, November 25, 2019, the judge granted Maina bail on compassionate grounds following an application by Ahmed Raji, his lawyer.

Justice Abang ordered Maina to provide sureties with N500m naira each. He said the sureties must have landed properties fully developed in Asokoro or Maitama in Abuja and they must be serving senators with no criminal case in court.

The judge also ordered Maina to deposit all his travel passports, including American, Nigerian and diplomatic passports.

KanyiDaily had reported that after four-year manhunt, Maina was arrested by operatives of the Department of State Services (DSS) at a hotel in Abuja after allegedly sneaking into the country from Dubai, United Arab Emirates. 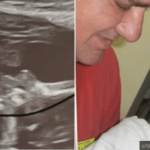 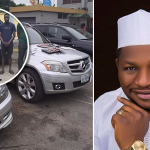