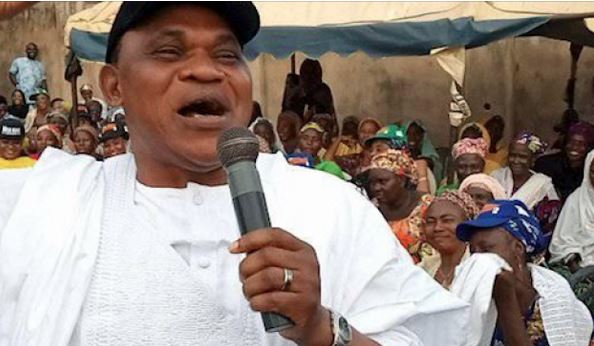 The Gubernatorial Candidate of the People’s Democratic Party in the 2019 Gubernatorial election in Kogi State, Mr. Musa Wada, has Voted.

Wada was unable to vote in his polling due to malfunctioning of the card readers, but later voted at another polling unit.

Speaking to newsmen minutes after he voted, Wada said that the on-gong election exercise in the state is peaceful so far.

He, however, complained about malfunctioning of card readers in his polling unit, as he voted at another polling unit. 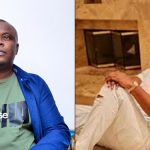 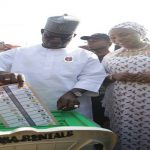