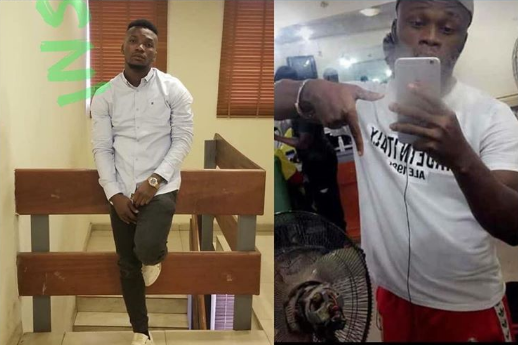 A middle-aged man identified as Fortune (IK) is currently on the run after stabbing his younger brother to death over N500 at Tokunbo house, Kamoru street, Orisumbare, Alimosho, Lagos State.

We gathered that the tragic incident happened on Sunday when their mom dropped the sum of N500 for the younger brother, Chinaza.

After the mother stepped out, the elder brother, Fortune (IK) requested the money but Chinaza refused to give it to him.

This was said to have angered Fortune who went for a glass cup, broke it and stabbed his brother in the throat.

Chinaza was rushed to the hospital following the incident, but he was confirmed dead on arrival.

Fortune later fled the hospital, returned home and lied that he was told to go and bring ATM to withdraw money. But he changed his cloth and disappeared. 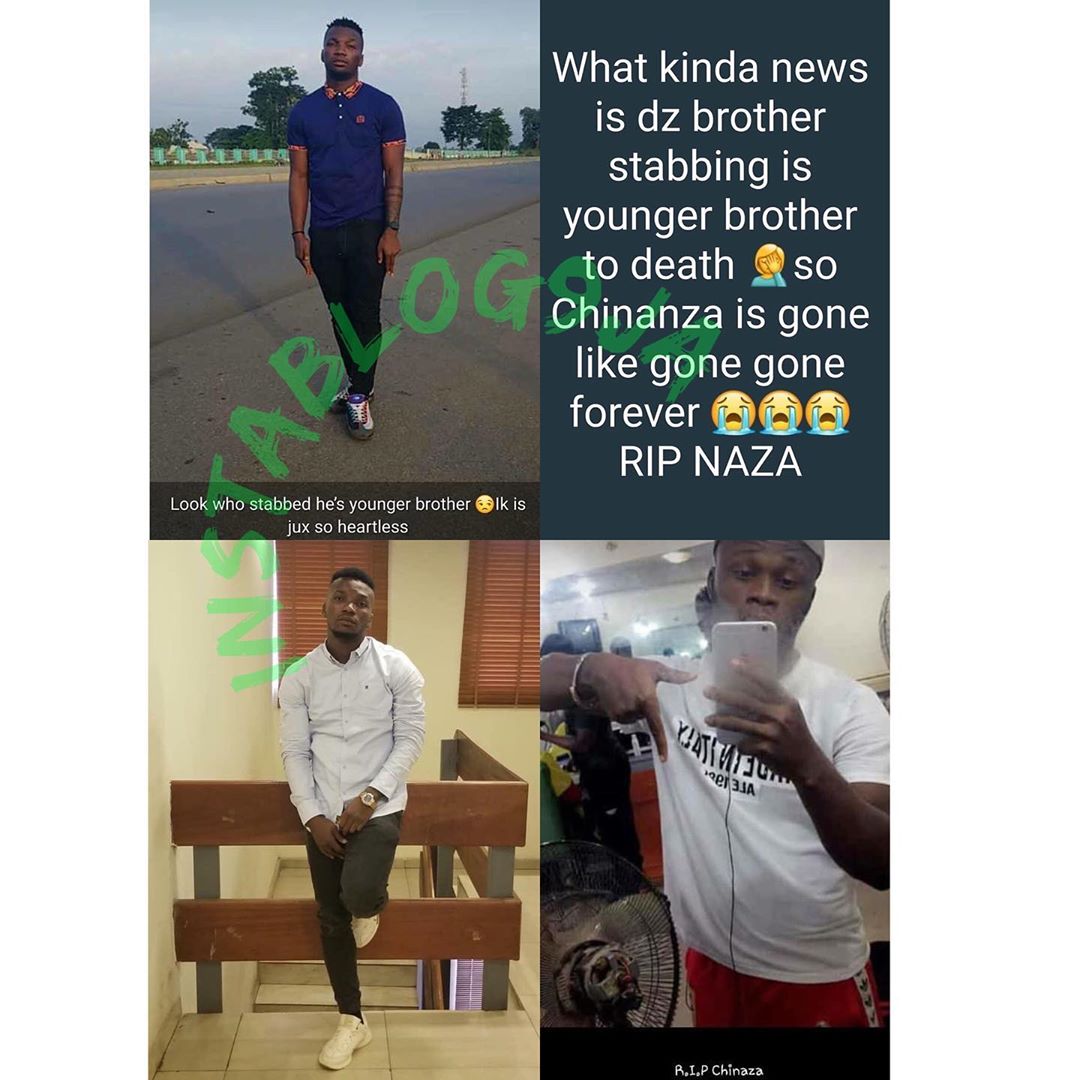 Meanwhile, KanyiDaily had reported that a Nigerian couple based in the United States was assassinated by the husband’s younger brother whom the couple has been sending money to help them build a house in Nigeria. 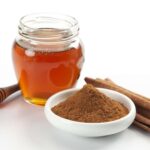