A Nigerian artist, John Amanam, has dared to use his craft to solve a real life problem. He is a graduate of Fine and Industrial Art from the University of Uyo. 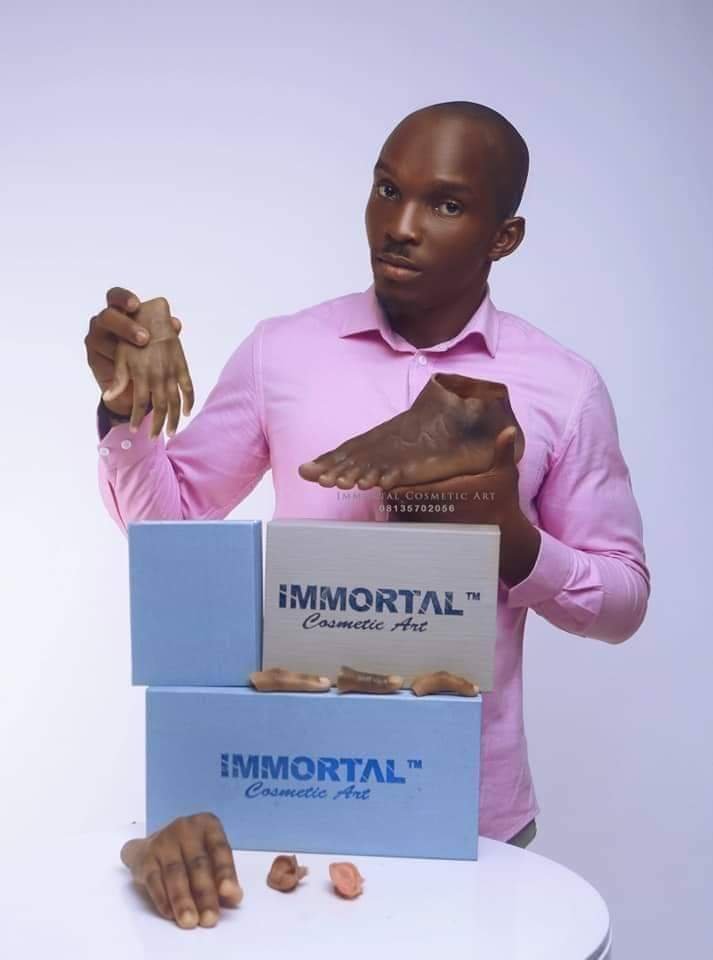 Amanan hails from Akwa Ibom State, Nigeria. He is a creative sculptor who recently launched his hypa-realistic prosthesis for people who have lost their body parts. He is the first Nigerian to produce hypa-realistic prosthesis, while speaking with a reporter, he said that he could make a replica of any lost body part ranging from ears, nose, arms, fingers, toes and even legs.
He also said that he matches any skin colour to suit his clients’ specifications and makes artificial hair for bald persons. In his words, “Art has been my passion. I am always not satisfied; I am always trying to discover things that other people have not done to solve human problems. I do a lot of researches and they have led me to many great pieces. This cosmetic art is my latest discovery. “Though this product is still subject to improvement, so far, it has been medically approved for patients who are in need of body part replacements. I have been to many hospitals and the product has been highly accepted because the materials used in producing it is also medically approved,” he said. It costs between $10,000 and $100,000 to get prosthetic limbs anywhere in the world, but Amanam said his clients can pay as low as N250,000 for artificial legs or arms and a sum of N35,000 for other minor body parts. 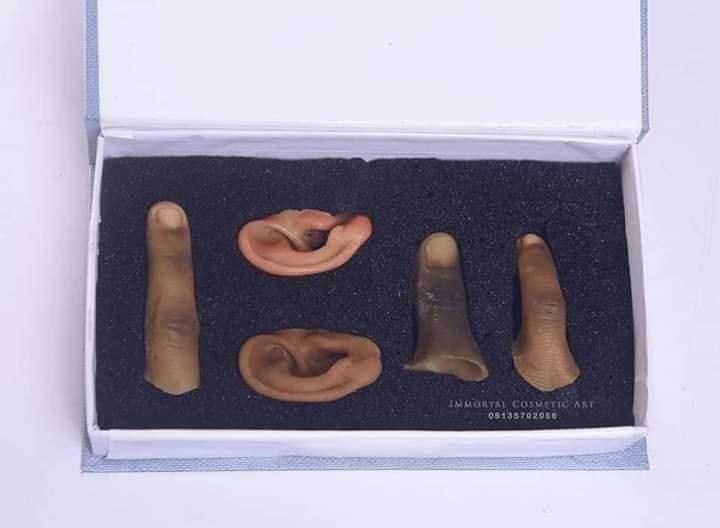 While noting that the process of coming up with the prosthesis was tedious, Amanam disclosed that the inspiration for the invention came from a cousin who is an amputee. He said “I have a cousin who happens to be my major inspiration. He lost his fingers and I was just thinking of ways to help him as a sculptor. I have molded human beings severally in the course of my career. Why can’t I mold something that can actually be implanted in a human body? I began my research and by God’s grace, I discovered this.” 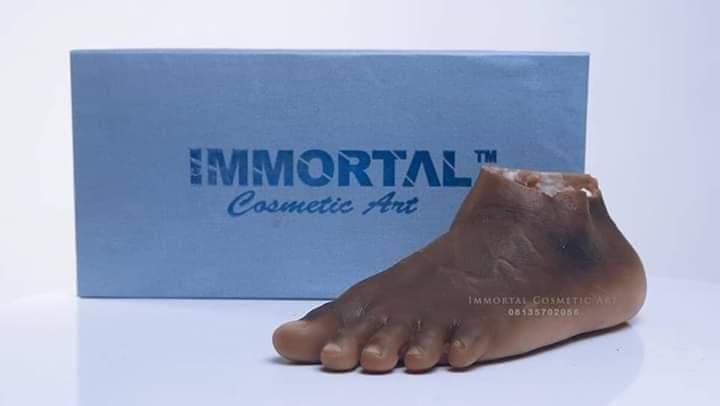 The young inventor said that, in the course of creating awareness, he had met with a number of amputees whose hopes, he said, were restored by his invention. Recounting his challenges, Amanam said he invested a lot of time and money before he could make a head way in developing this product as all the materials used for 5he production were imported. “I would say it was not easy. I remember I wasted a lot of my personal money while researching for many months. I failed and failed till I was completely broke. I didn’t give up; I had to borrow money from someone to continue the research. I was too convinced that I could do this. “I ordered for machines that did not get delivered at the stipulated time. When they finally arrived, I could not use them because they were highly sensitive machines. Some even spoilt. Some times I had to go back to the company and ask for direction on how to use them. Thank God that all the efforts I put in to this have yielded fruits now,” he said. 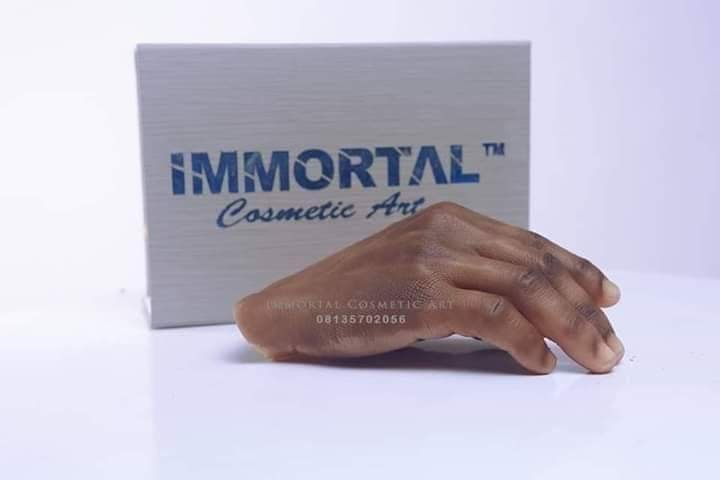 Mr. Solomon Ekpo, is an amputee who lost his leg as a result of a ghastly motor accident couldn’t hide his joy for the invention. He said, “my leg was amputated this year after I had an accident that destroyed my leg. My doctor said the leg had to be amputated to avoid the infection from spreading. I have been disturbed about how life would be without a limb; but now that this product is here, I have hope,” he said. John Amanam intends to open a factory in Akwa Ibom State from where he would produce the prosthesis in large quantity not just for local consumption but for export to other countries of the world. You can reach John Amanam on: 0813 570 2056. 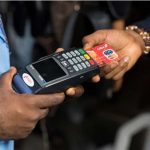 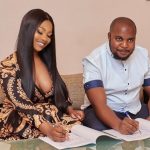