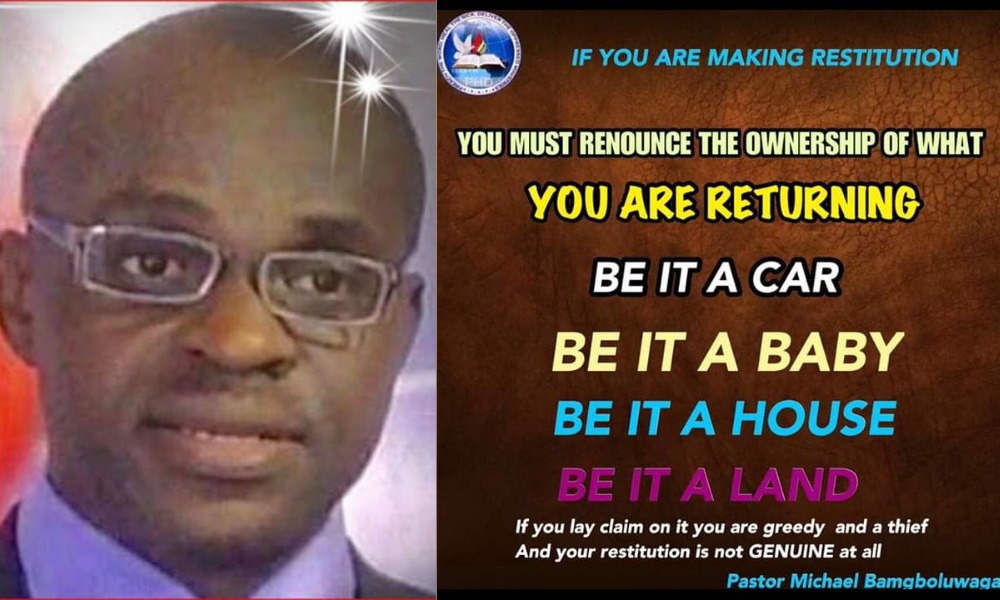 Pastor Mike Bamgboluwaga has made controversial restitution by returning his wife of 18 years to her real parents because she was married of to him by parents who abducted her.

According to the pastor, he was found out 11 years ago that the ‘parents’ from whom he married his wife in 2000 had abducted her.

Following the discovery, the pastor said he prayed and waited for God’s directions in the last three months, which eventually led him into returning his wife to her real parents saying he’s exonerating himself from the curse or consequence attached to her abduction. 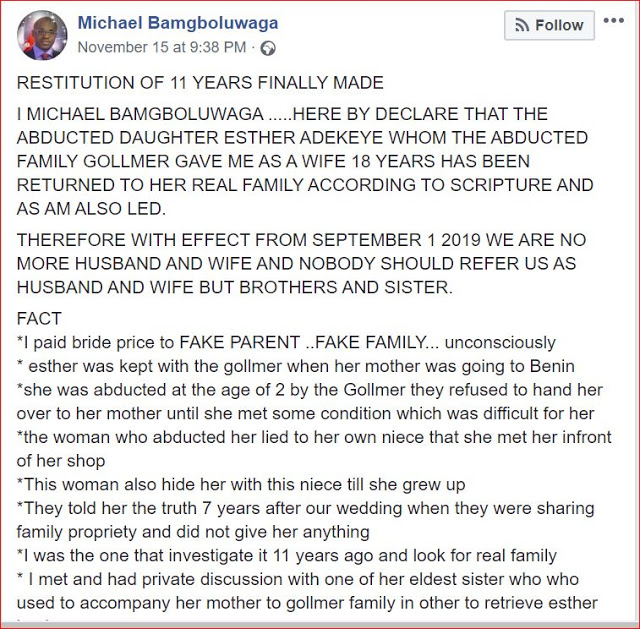 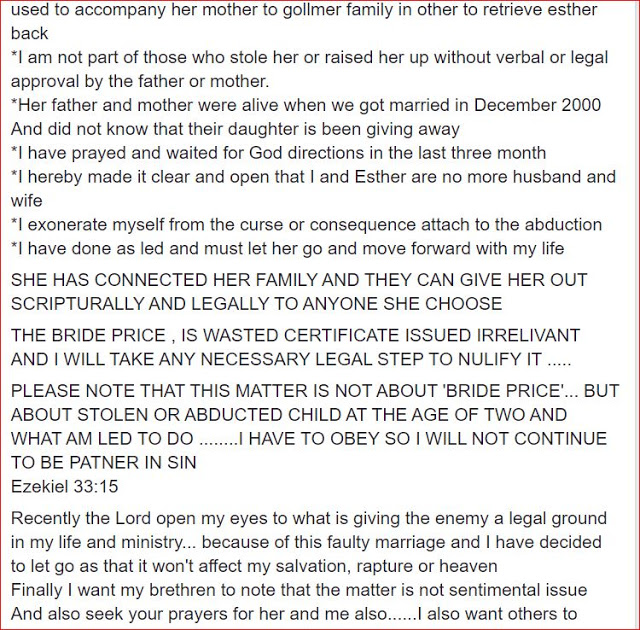 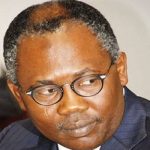 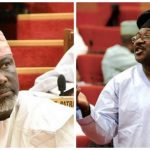