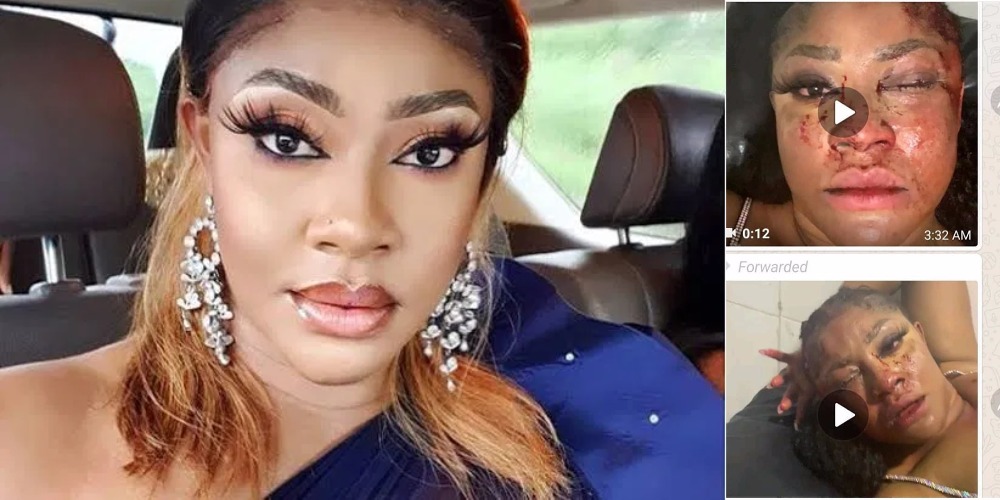 Nollywood actress, Angela Okorie has recounted a near death experience after surviving a recent violent attack by an unknown gunmen.

KanyiDaily had reported that Angela Okorie ran into armed men, who rattled her car with bullets, on her way back from a show on December 12, 2019.

In a video that was recorded after the attack, Angela’s Mercedes Benz SUV was seriously vandalized with bullets and the interior of the car was filled with broken glasses following gunshots in the undisclosed location where she was attacked.

Angela revealed in a new video shared on her Instagram page on Sunday that, the attackers asked her to open the door of her car so as to take her away, but she declined, and at that the gunmen started raining bullets on her G-wagon for over thirty minutes without help from anywhere.

She said ten bullets were removed from her head, while an additional two were also taken out from near her eyes. And her hair were shaved to allow the bullet wounds heal fast.

“The assassins kept on shooting for 30 minutes, No help from anywhere, No human came for our rescue. Only God came for our Rescue,” she wrote.

She did not disclose the people she was with at the time of the incident or the location.

Angela assured her fans and friends that she will be back, affirming that it was God who saved her.

She then invited her followers to “Come on live now and worship with us;” promising that, “immediately after the live, I will be receiving calls to speak to few people, because I might not be able to speak with everybody, God is in control.”

She also provided what she described as “Hotlines” through which she could be reached. 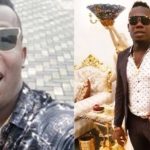 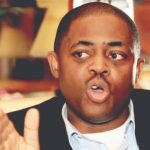