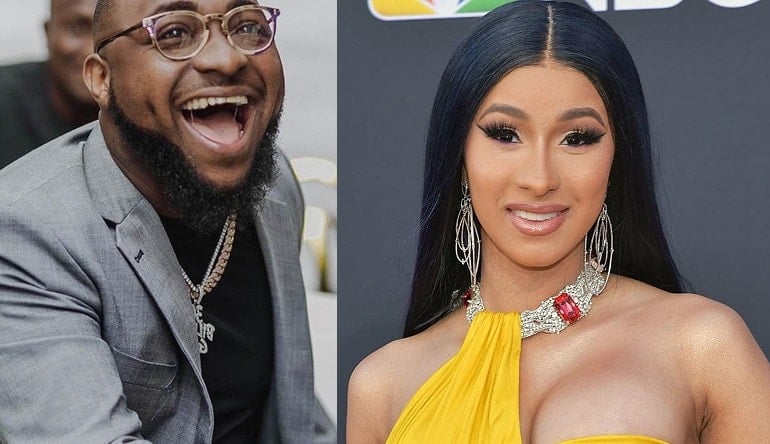 Popular American rapper, Cardi B has picked a Nigerian name, Chioma B, few hours after she touched down the country.

KanyiDaily had reported that Cardi B arrived in Nigeria yesterday, as she is scheduled to perform at the Livespot X Festival in Eko Hotels and Suites, Lagos, on December 7, 2019.

Sharing a video of herself vibing to Burna Boy’s ‘Ye’ on her Insta story, the rap queen gave herself a Nigerian name in honour of being in the country. She named herself ‘Chioma B’. 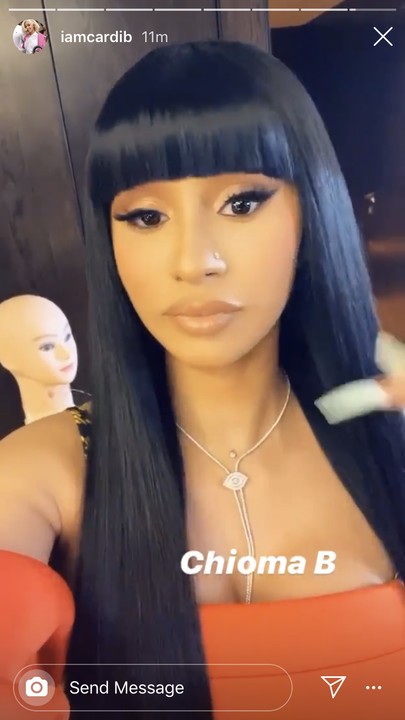 “Chefchi we have a problem”, adding some laugh emoji to the post. 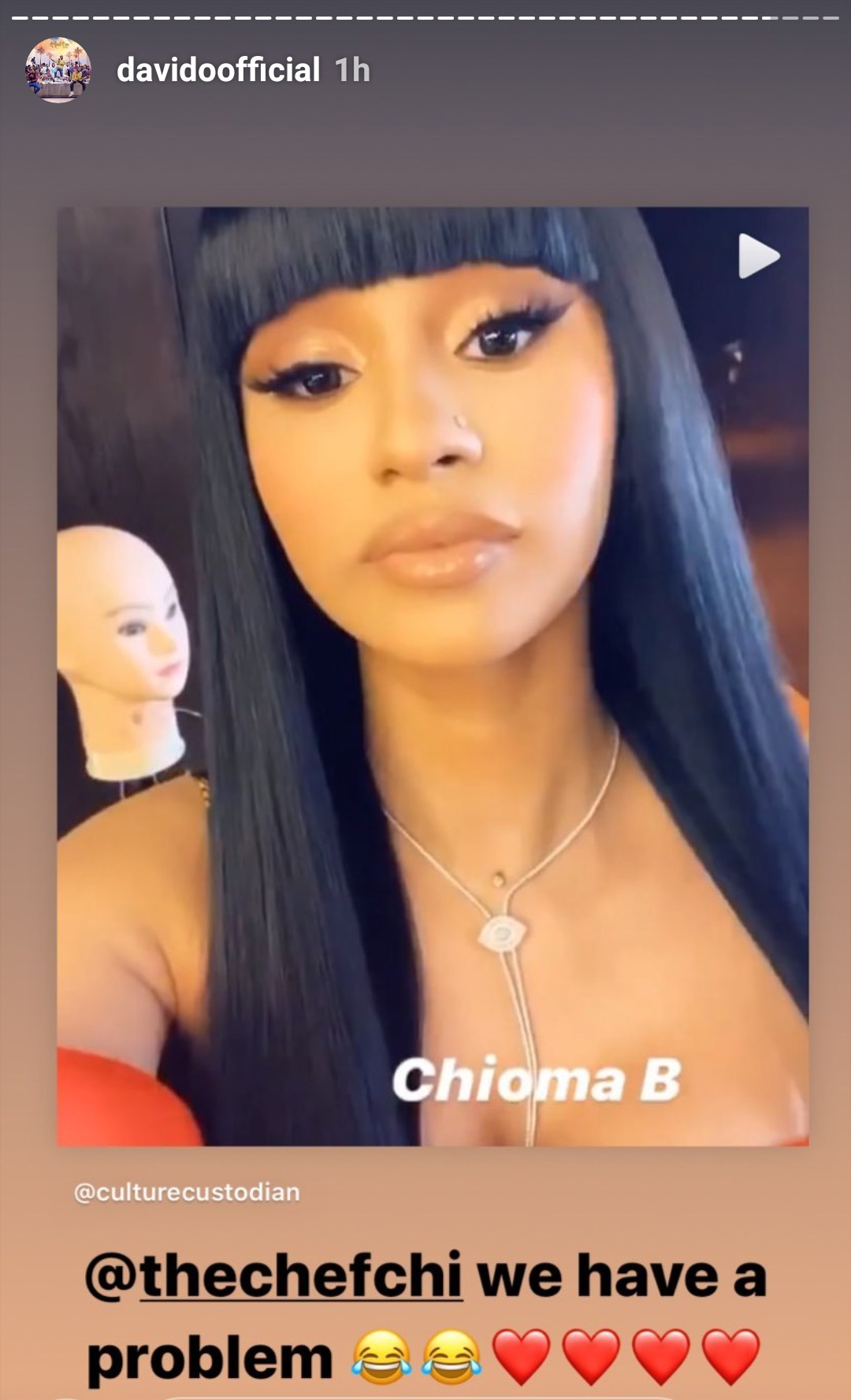 READ ALSO
Women Are Manipulators, They Should Stop Begging For Government Appointments - Amaechi