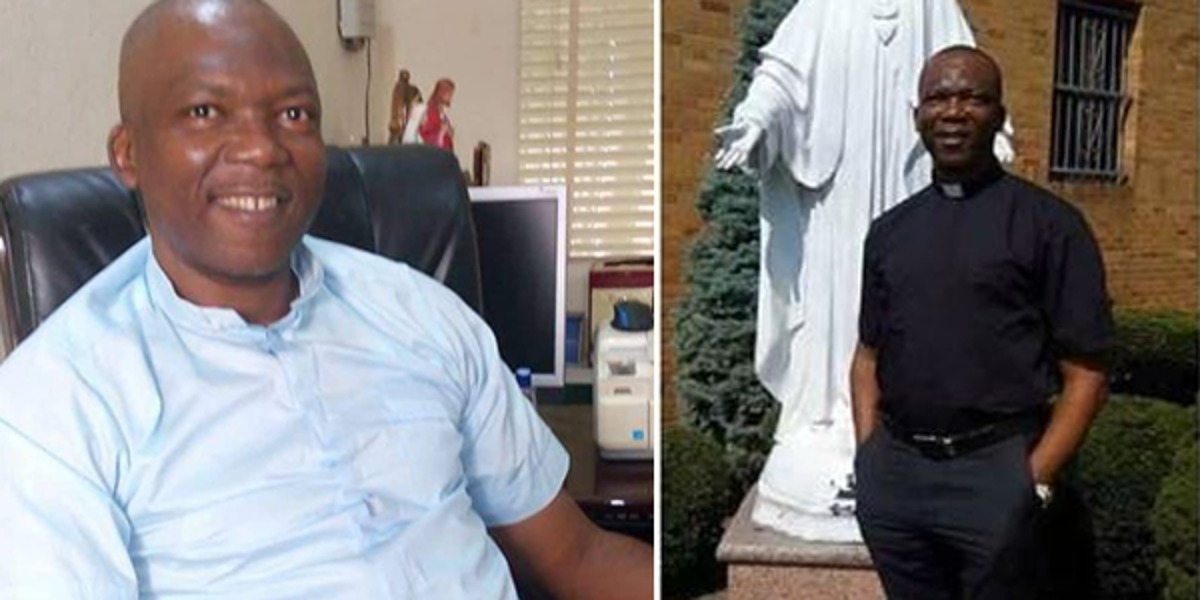 Rev. Fr. Uche Ukor, a Catholic priest with Onitsha Archdiocese, Anambra State, on Wednesday, slumped and died during a novelty match with other colleagues in Asaba, Delta State.

The priest before his demise was also the Director of the Diocese media arm, publishers of ‘Trinitas Newspaper.’

A source within the Onitsha diocese of the church confirmed that Fr Uche Ukor slumped and died in a football pitch in Asaba, while coaching a football match between the Catholic priests of Onitsha Archdiocese and Issele Uku diocese.

His death has also been confirmed on the verified Facebook page of the Catholic Bishops Conference of Nigeria (CBCN).

“Just yesterday, Onitsha Archdiocese lost one of her priests to death,” the statement reads.

“Rev Fr Pius Ukor slumped in the stadium at Asaba while the Archdiocesan Priests were playing a football Match with the Issele-Uku Diocesan Priests.

“He was a bit resuscitated by the nurses and rushed to the FMC hospital in Asaba but on reaching there, he was confirmed dead.”

News Agency of Nigeria (NAN) gathered that the priest had not been feeling well lately due to Blood Pressure issues, but has been soldiering on.

A reporter with Trinitas, Mr. John Anulumadu confirmed that he spoke to Ukor before he left for Asaba and even did so again when he had arrived Asaba too, and there was no sign that he was very sick, let alone close to death. 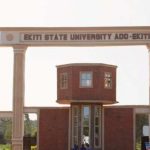