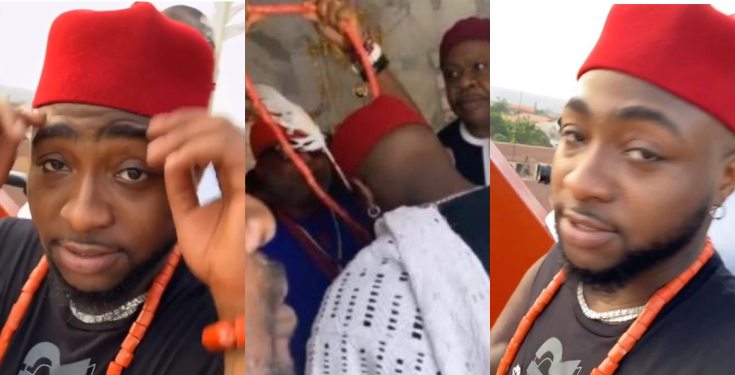 Davido, who has spent the past few days building anticipation for his concert which is set to hold in the premises of the Asaba stadium, was received like a king and was subsequently given a chieftaincy title in the state.

As the singer was being installed as a chieftain, he expressed his excitement, saying, “I’ve got powers now.” 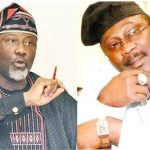 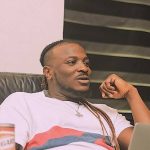