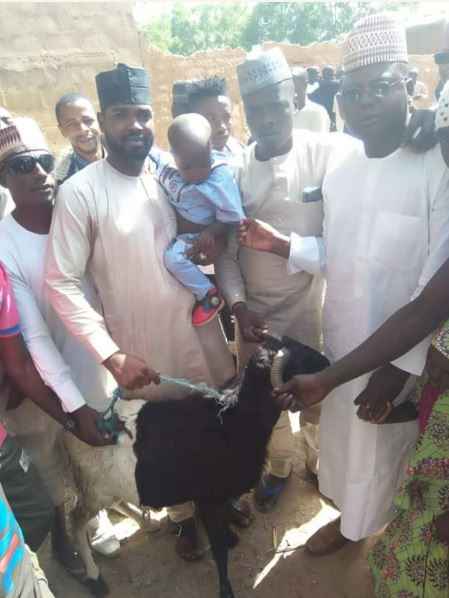 Paul Ibe, the spokesmen for the Presidential Candidate of the People’s Democratic party (PDP) in the last election, Atiku Abubakar, has shared photos of a man who allegedly renamed his son from Buhari to Suleiman.

We gathered that the man changed his son’s name due to the hardship he has been facing in the current administration, and the naming ceremony was held in President Muhammadu Buhari’s home State, Katsina. 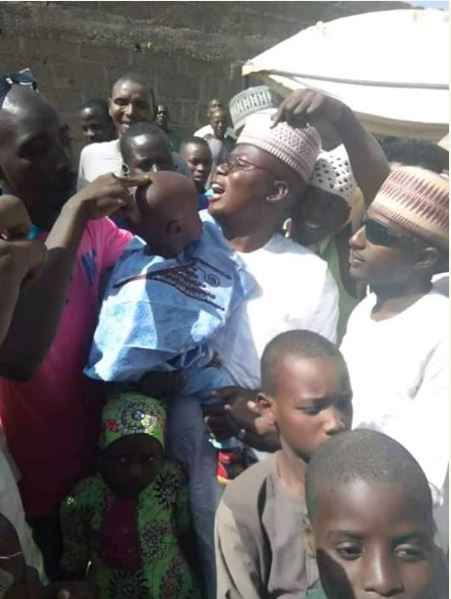 Sharing the photos on his on his Twitter page, Paul Ibe said the current administration performance had lead to economic hardship and Nigerians are expressing their anger in different ways. He wrote:

“THIS IS WHAT TRUE CHANGE LOOKS LIKE IN PICTURE!!To underscore his disappointment with Maj. Gen @MBuhari’s performance in office, a man officially changed son’s name from Buhari to Suleiman in Dustsinma, Katsina.”

THIS IS WHAT TRUE CHANGE LOOKS LIKE IN PICTURES:
To underscore his dissapointment with Maj. Gen. @MBuhari's performance in office, a man officially changed son's name from Buhari to Suleiman in Dutsinma, Katsina. pic.twitter.com/ALhbjW7bSF 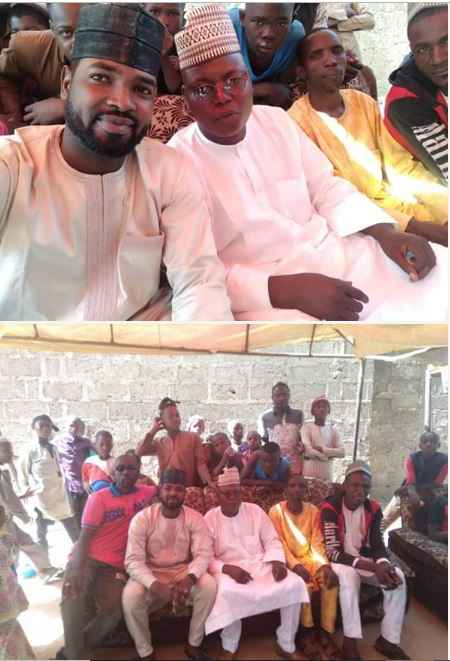 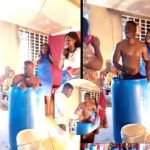 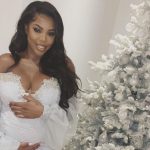