A Local Government area in Jigawa State has enacted a new law that has left people wondering where Nigeria is heading to. 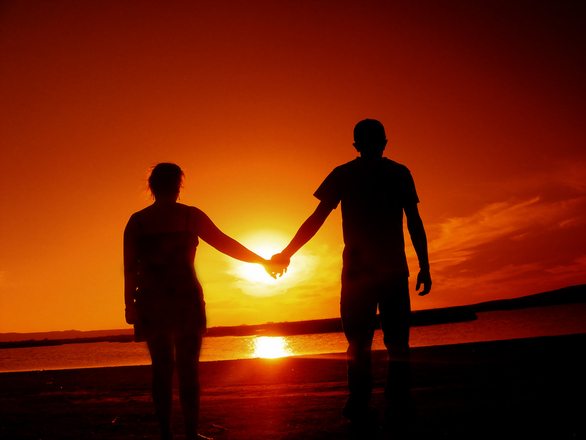 The Kirikasamma Local Government Area of Jigawa State, on Monday, enacted a bye-law banning members of the opposite sex from meeting at night.

The local government said this was due to rampant cases of out of wedlock pregnancy among girls.

According to the new law, henceforth, members of the opposite sex (even lovers) found violating the law would be sentenced to six months in prison with an option of N50,000 fine.

Mr Doro said true lovers can only meet during the day to discuss. The law becomes paramount following growing complaints from parents about incidences of out of wedlock pregnancy allegedly due to the night meetings and discussion between the opposite sexes.

Mr Marma added that as leaders they would be held responsible for the success as well as failure in the council area. He said fornication and unwanted pregnancy among girls is a major challenge bedeviling the council area which necessitated the enactment of the law.

Also at the event, the Chief Imam of Kirikasamma local government, Ali Liman, lamented the alien tradition of boys and girls frequently partying at various locations in the council area. He said this has resulted in many immoral activities between the opposite genders. 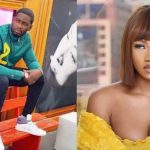 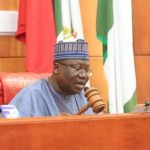