A newborn baby in China has tested positive for the deadly coronavirus just 30 hours after birth. 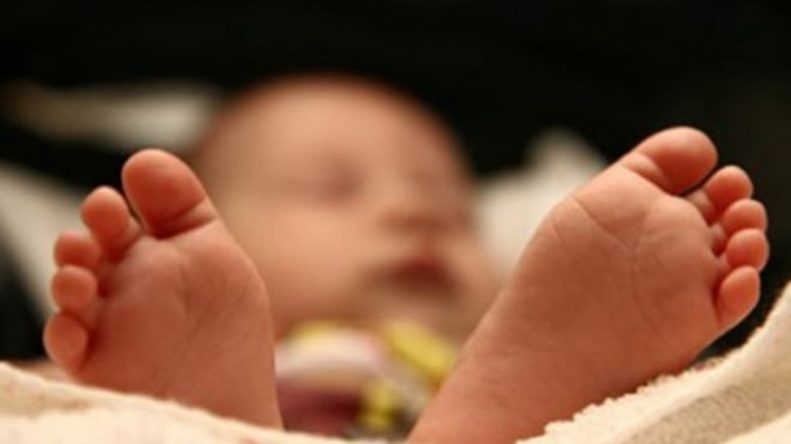 Doctors said the baby’s mother had tested positive for the virus while pregnant and gave to her child on February 2.

The case has now confirmed fears that the infection could spread from mother to infant in the womb.

Chinese State media outlet Xinhua reported that the baby, which weighed 3.25kg at birth (7lbs 2oz), is under observation and in stable condition.

Speaking to the press, Zeng Linglong, a senior physician at the Wuhan Children’s hospital told press that pregnant women should stay away from people with coronavirus. He said

“We should be concerned about the possible new transmission route of the coronavirus,”

So far more than 100,000 people are now known to be infected world-wide in an outbreak that has killed over 600 and has now been declared a global health emergency. 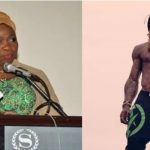 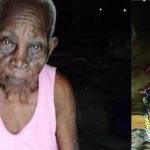