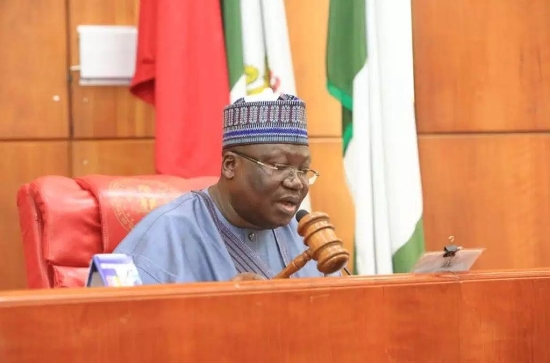 The Senate has faulted the decision of the Socio-Economic Right And Accountability Project (SERAP) to file a lawsuit over the N37 billion earmarked for the renovation of the National Assembly complex.

KanyiDaily had earlier reported that SERAP asked the Federal High Court in Abuja to stop the proposed renovation of the National Assembly complex in Abuja at a cost of N37bn.

SERAP asked the court to “restrain, prevent and stop the Senate President, Dr. Ahmad Lawan; Speaker of the House of Representatives, Mr. Femi Gbajabiamila and the Federal Capital Development Agency (FCDA) from demanding or collecting the N37 billion earmarked for the renovation of the National Assembly complex until an impact assessment of the spending on critical sectors and access to public goods and services, is carried out.”

Speaking on the issue on Monday, December 30, 2019, the Chairman of the Senate Committee on Media and Public Affairs, Senator Godiya Akwashiki said SERAP got it wrong by dragging the Leadership of the National Assembly to Court following the N37 billion appropriated for the renovation of the Complex.

According to him, the building in question belongs to the Federal Capital Territory Development Authority (FCDA) and the renovation work is being undertaken by the Authority.

Akwashiki described the SERAP outcry as unnecessary and asked if there was anything wrong with the renovation of the National Assembly complex.

“What’s the outcry for? That they should not renovate the National Assembly or what?” he asked.

”l have said this before that this issue has nothing to do with the National Assembly. It is the all about the Federal Capital Development Authority.

“The building belongs to the FCDA, which built it. The FCDA management knows how much it needed to fix the complex which is in a dilapidated condition.

“I read it online that SERAP and some groups are threatening to take the National Assembly to court over the N37bn earmarked for the renovation of the complex.

“I don’t know why they should take us to court because the National Assembly complex belongs to the FCDA and its management is in charge of its renovation.

“The only responsibility of the leadership of the National Assembly is to inform the President about the condition of the building which could collapse anytime if not immediately renovated.

“The President will then asked the owners of the complex to send their technical officers, the architects, structural engineers to investigate the conditions of the building.”

”A single naira from the N37bn will not come to the National Assembly accounts, everything is going straight to the FCDA. In the past 20 years, the structure has not been renovated.

“I don’t know why we are being dragged to court. Is it an offense to draw the attention of the owners of the complex to the fact that their building needed emergency attention to avoid disaster?

”If they say that we should not renovate it, so be it. Our prayers are that the day the structure will collapse, it should not claim the life of anybody.

“Anybody who wants reaction to why the Federal Government budgeted N37bn for the renovation should direct all inquiries to the FCDA. It is the FCDA that would award all the contracts and also carry out necessary supervision.

“Based on the outcry that the issue has generated, it is possible for the National Assembly to suggest that the renovation be done in phases over a period of time.

“If Nigerians who voted us to office prefer that we spread the amount into subsequent budgets, it could be done. The leadership of the National Assembly and the management of the FCDA could consider such a possibility and execute the project in phases.

“If SERAP and others take the National Assembly to court, what will they be telling the judge? We have no role to play in the project at all.

“I think if the Civil society groups are not satisfied with the N37bn project cost, they should rather take the FCDA to court and not the National Assembly.

“We only approved the project like any others contained in the 2020 budget, which is our responsibility. The technical officers of the FCDA should be in the best position to explain how they arrived at the project cost.

“I am not an engineer and there is no way I could know that the amount is too much for the execution of the project.” 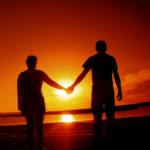 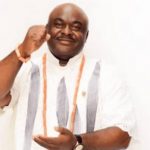