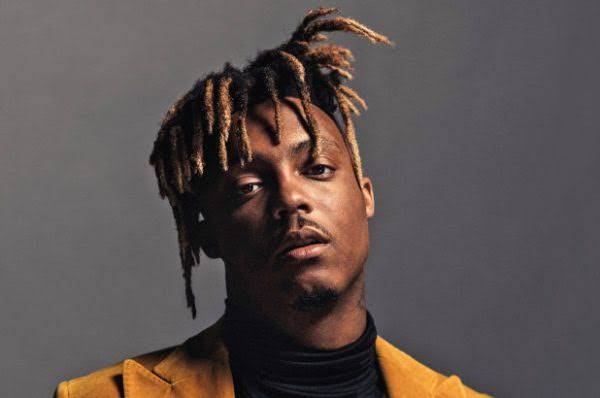 American rapper, Juice Wrld has reportedly died after suffering a seizure in Chicago’s Midway airport on Sunday morning shortly after arriving at the airport on a flight from California.

According to TMZ, the 21-year-old rapper was still conscious when he was rushed to hospital, however he was pronounced dead a short time later.

Police sources said the rapper had suffered the seizure while walking through the airport and was bleeding from the mouth when paramedics arrived.

The cause of his death is still unconfirmed at the time of writing this report. 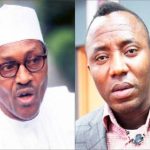 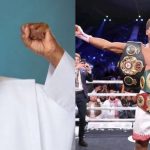