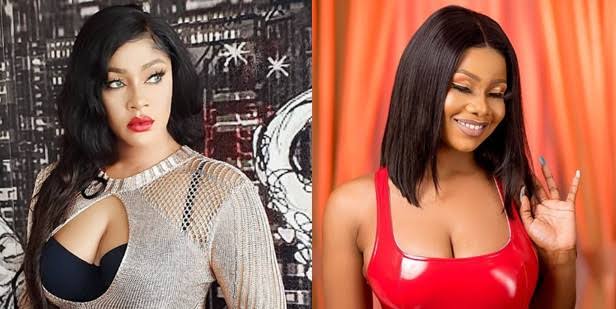 Former Big Brother Naija housemate, Tacha said she won’t reply to those people who have been calling her out on social media and accusing her of being ungrateful.

KanyiDaily recalls that Nollywood actress, Angela Okorie, had taken go her Instagram page to put Tacha on a blast for being ungrateful despite all the help she has rendered to her.

Angela alleged that Tacha, who she sacrificed a lot for during the BBNaija reality TV show, has been ignoring her and refusing to take her calls weeks after leaving the Big Brother House.

Reacting to the accusation during an Instagram-live session with her fans, Tacha stated that she won’t be replying those calling her out because they are not worth it.

According to her, she would only reply those calling her out if they decide to pay her. 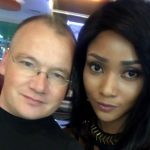 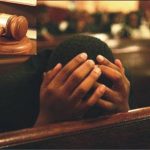