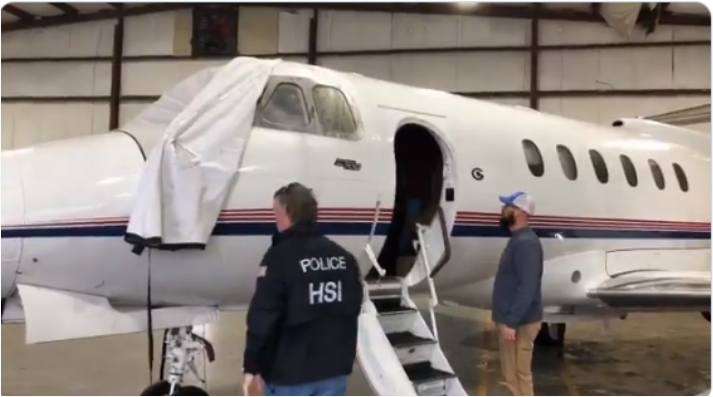 The Government of United States has reportedly seized an expensive private jet belonging to a unidentified Nigerian man over alleged fraud.

The jet was seized by the US Federal agents at the Peachtree DeKalb Airport on Tuesday, December 11, 2019.

According to WSB-TV, their correspondent, Aaron Diamant, witnessed the seizure of the plane in a case that is said to be related to an international fraud scheme.

A video shared by Diamant from the seizure on his verified Twitter handle said, “We’re alongside Federal agents as they seize a jet at @PDKAirport.”

It was reported that the federal agents went through the plane for evidence with a K-9 team for drugs and other contraband.

Special Agent Thor Whitmore of the Department of Homeland Security said, “For the most part, people don’t even understand. They don’t know what’s happening in Atlanta, Georgia. We’re looking at it as kind of a turn back to the 1980s.”

Investigators said the plane belongs to a Nigerian national charged in a multimillion-dollar international fraud scheme. 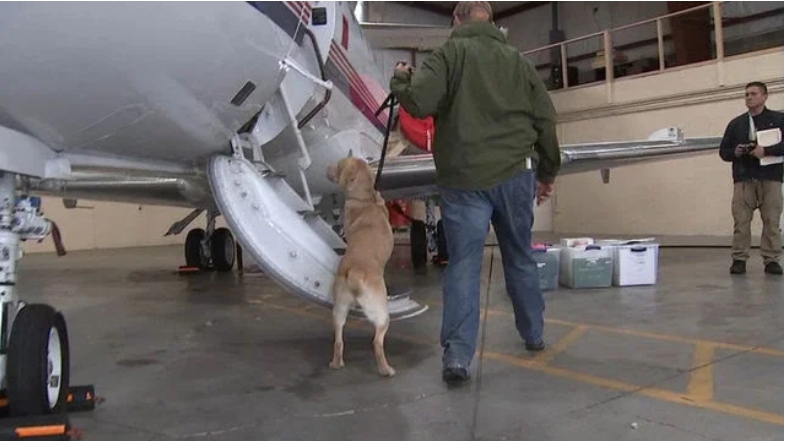 Related Topics:fraudgistMETRONewsNigeriaphotosUnited States
Up Next