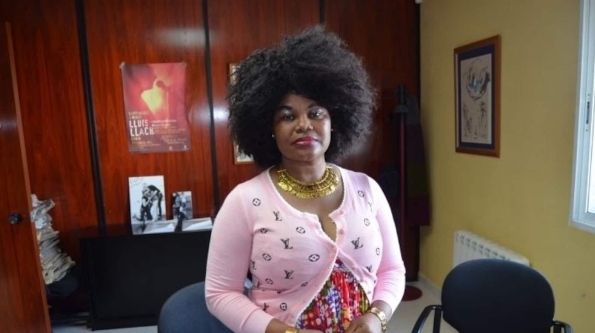 A Spanish based Nigerian from Delta State, Helen Mukoro Idisi has been arrested for posing as President of United Nations (UN) for women in Spain.

Helen Idisi was arrested by the Spanish police after investigations and complaints revealed she has been requesting for funds and granting interviews to the media as UN official.

According to Deutsche Welle, Helen who hails from Delta State and with Spanish nationality has been detained in Denia on charges of impersonation and fraud.

She was reported to have provided online courses and solicited “funds to carry out different projects related to the institution she claimed to represent,” police said in a statement.

She “participated in conferences and gave interviews in different media,” police added.

The police had received a complaint from the New York-based UN Women about a woman posing as the president of UN Women in Spain and the Spanish National Committee of UN Women, in 2018.

UN Women, a body “dedicated to gender equality and the empowerment of women,” does not have a country office in Spain, according to its website.

It was gathered that after the complaint, there were several communications between the organisation and the woman in order to make her understand the illicit actions. She was asked to stop, but refused. 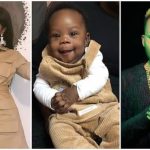 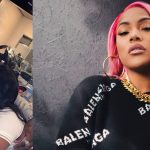