The Chinese government has ordered it’s citizens to get rid of their pets in five days or risk government officials getting it culled. 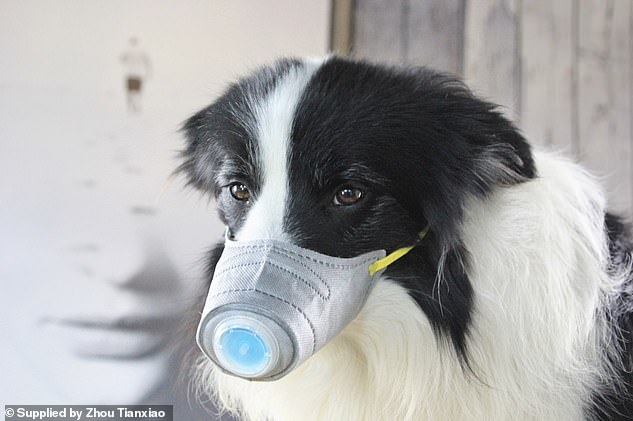 This latest development comes amidst fears that animals could also catch the new coronavirus that has killed 213 in less than three weeks and infected over 10,000 people.

Villages, municipalities and residential officials issued the order to locals after receiving instructions from their superiors to tackle the corovirus epidemic.

A village in Hebei urged all households to ‘deal with’ their pets within five days, otherwise, officials would ‘handle’ them altogether; while a residential committee in Shaanxi instructed people to ‘dispose their cats and dogs immediately. 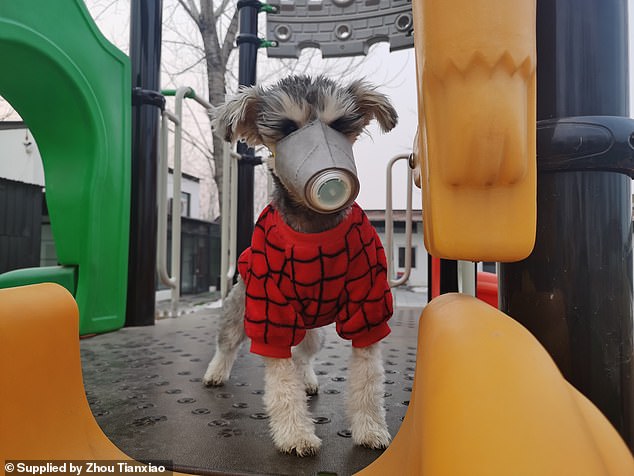 The World Health Organisation has however said it has not seen any evidence of the virus being passed onto cats or dogs.

In Wuhan, the city where the virus was first discovered one neighbourhood banned its residents from letting their cats, dogs and pets leave their homes. Officials threatened to catch, kill and bury the animals on the spot if they see any lurking around.

Also, residents of Shanghai has been forbidden from feeding stray animals to ‘enforce the control and prevention of the epidemic’ a separate document reads.

Similar commands have been issued in provinces and municipalities across the country, including Beijing, Tianjin, Shandong, Heilongjiang, Hebei, Wuhan, Shanxi and Shanghai, according to animal welfare organisation Humane Society International. 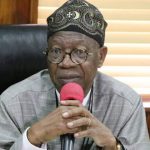