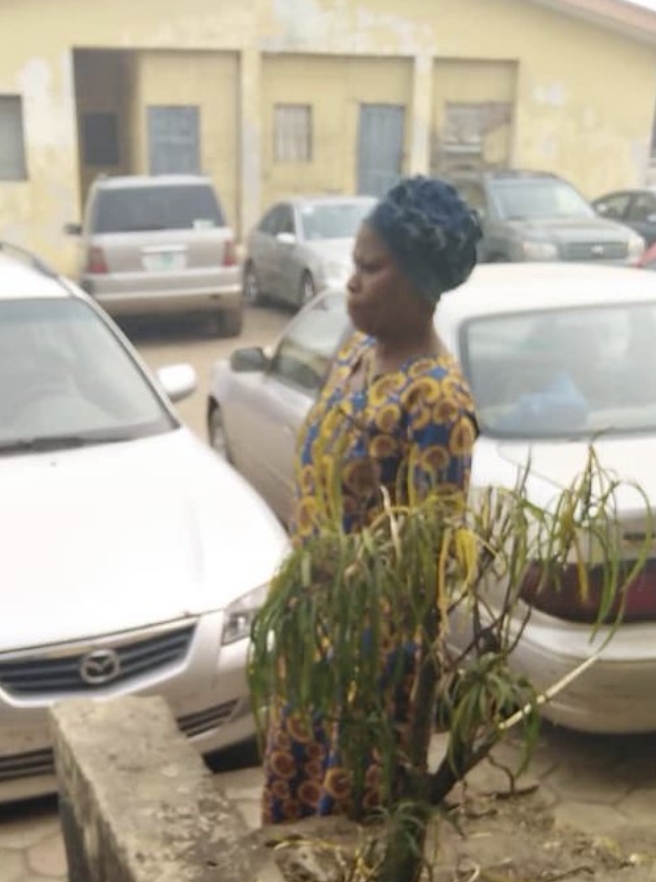 Mrs Opadule Caroline Abimbola, a former staff of the Nigerian Correctional Service (formerly Nigerian Prison Service), has been arraigned before Justice Olabode Adegbengbe of High Court 5 sitting in Akure, for concealing the receipt of salary overpayments.

Opadule was arraigned by the Independent Corrupt Practices and other related offences Commission (ICPC) on a seven-count charge bordering on dishonesty and corruption.

She was alleged to have been overpaid at various times in 2012 while being a public officer in the employ of the then prison service.

According to the charge sheet, she was overpaid through her First Bank Salary account No. 2004992044 amounts that were far above her monthly remuneration, totalling N1.2m.

Instead of reporting the anomaly that resulted in the overpayment of her monthly salaries to the Finance and Accounts Department of her organisation, she refused to do so and was investigated by ICPC when information reached the commission.

She was also accused of making false statement to officers during investigation.

Counts one to five of the charge sheet stated that at various times in 2012, she was outrageously paid amounts that were far above her monthly statutory remuneration, thereby committing fraudulent receipt of the property, an offence contrary to Section 13 and punishable under Section 68 of the Corrupt Practices and other related offences Act 2000.

In the sixth count, the accused person was said to have made a false statement to a public officer, thereby committing an offence contrary to Section 25 (1) (a) and punishable under Section 25 (1) (b) of the Corrupt Practices and other related offences Act 2000.

The last count stated that she used her office to confer corrupt advantage on herself, thereby committing an offence contrary and punishable under Section 19 of the Corrupt Practices and other related offences Act 2000.

Opadule pleaded not guilty to all charges and her counsel, A. O. Oluwole, made an oral application for bail, which was not opposed by the prosecution counsel, Kehinde Adetoye.

The accused person was granted bail by the judge on the conditions that she should make a payment of N1.5m and provide two sureties in like sum.

One of the sureties must be in the employment of the state government and must be on Grade Level 10 or above.

The defendant has been remanded in the Ondo State Command of the Correctional Services until she satisfies the bail conditions, and the case has been adjourned to 1st April, 2020 for hearing.