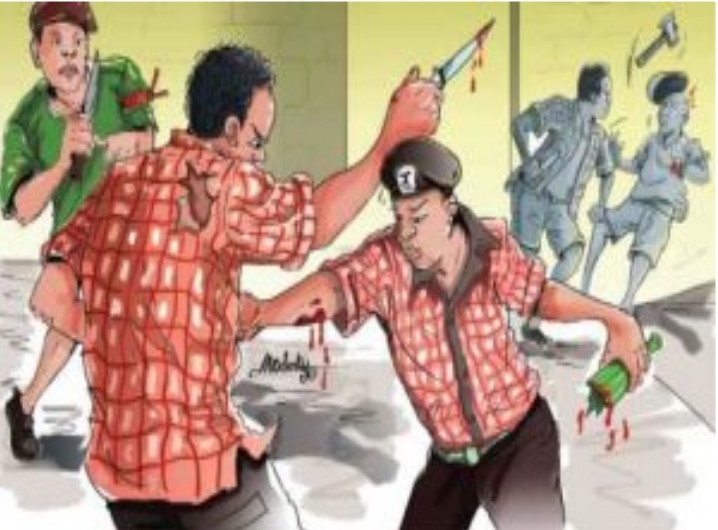 A student of IMG Grammar School, Oke-Bola, Ibadan was on Wednesday feared dead while many others were injured during a clash between pupils of the school and those of Oke-Bola Comprehensive High School in Oyo State.

The Nations reports that students of the two schools, which are located on the same street, are suspected to be members of rival cult groups, making them clash regularly.

A lawyer, whose office is located near the school, told newsmen that the pupils have been clashing daily as from 1:30 pm for several years.

He said the pupils started Wednesday’s clash at about the same time but decided to attack some people whose workshops and offices are near the schools, vandalizing their vehicles.

The legal personnel said they specifically attacked an auto-technician workshop near their school. By the time the attack was over, over 10 vehicles have been vandalized.

He said the police should expect a reprisal attack from pupils of IMG on Thursday, having suffered a loss on Wednesday. The victim is thought to be an SS3 student. 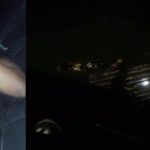 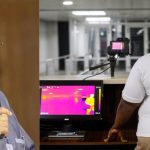