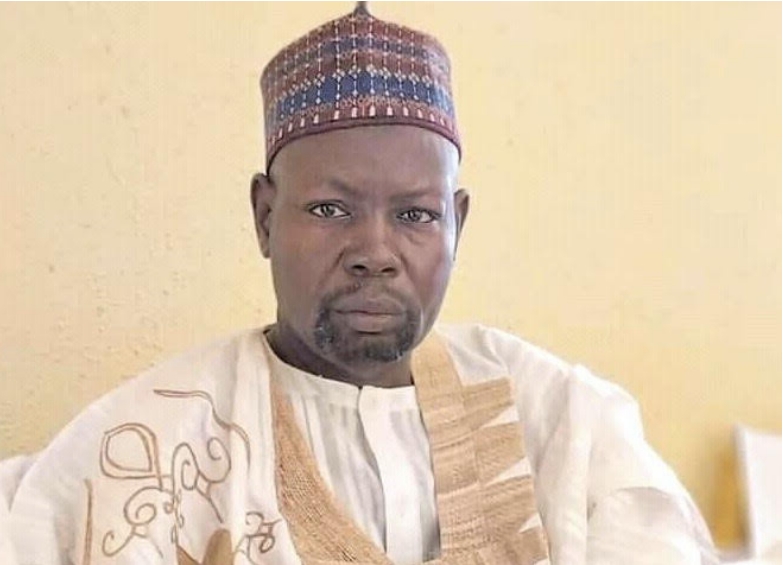 The Economic and Financial Crimes Commission (EFCC) has arrested a serving Kano State Commissioner in the Ministry for Special Duties, Mukhtar Ishaq, for allegedly diverting monies meant for Kano Municipal Local Council, while he was Chairman.

EFCC acting Spokesperson, Tony Orilade, disclosed on Friday that Mukhtar was arrested on Thursday February 20, 2020, for diverting the sum of N76 million, which was meant for projects, development and empowerment of the people.

According to Orilade, the commissioner was accused of ordering the deduction of N30,000 from the account of each council member without justification.

The EFCC Spokesperson revealed that the Commissioner was also alleged to have converted property of Kofar Nasarawa Primary School, Kano, into shops and sold same at the rate of N10,000,000 per shop and diverted the money to personal use.

Orilade further disclosed that the Commissioner would be charged to court as soon as investigations are completed.

This is coming barely hours after the EFCC arrested Muhammed Audu, son of the late Prince Abubakar Audu, a former governor of Kogi State.