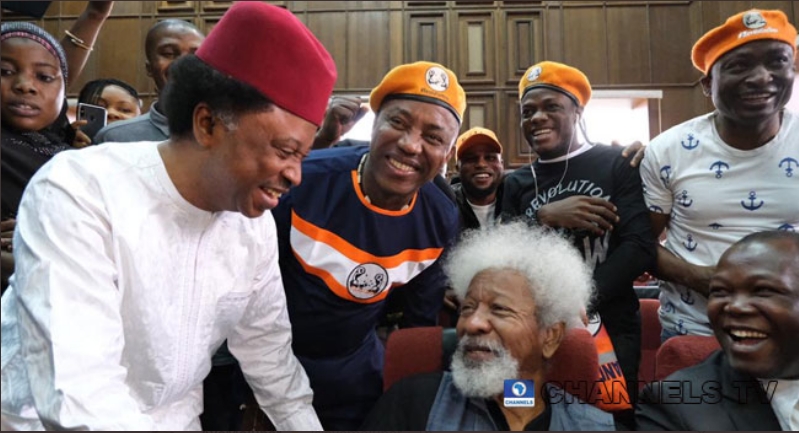 Justice Ijeoma Ojukwu of the Federal High Court in Abuja has ordered the Nigerian Government to pay N200,000 each to Omoyele Sowore and Olawale Bakare, who are both standing trial in a case brought against them by President Muhammadu Buhari’s administration.

Ojukwu’s action was necessitated by the prosecution’s sloppy showing on Wednesday where AA. Aliyu standing in for the Attorney-General of the Federation and Minister of Justice, Abubakar Malami (SAN), tried to slow down the proceedings by causing the adjournment of the trail.

At the resumed hearing of the case on Wednesday, February 12, 2020, AA Aliyu asked the court for adjournment for few days to enable him study the evidences that were submitted to them by the Department of State Services.

He said that the office of the Minister Justice and Attorney-General of Federation had taken over the case and needed time to study things.

He disclosed that they had amended the charges against the defendants – Sowore and Bakare.

However, the counsel to Sowore, Olumide Fusika, holding brief for Femi Falana (SAN), asked the court to dismiss the case of his client.

Fusika objected the application on the grounds that his clients were being punished unnecessarily even before conviction.

He argued that the prosecution had no hope of conviction in the case, adding that they had not been served with documents regarding the new charges.

He reminded the court that Sowore and Bakare had no house in Abuja and have been left stranded without being allowed to see their families.

The presiding judge, Justice Ojukwu, who was visibly angry for the sloppy delay by Aliyu, reprimanded the prosecution counsel for not being ready for the trial.

Justice Ojukwu, who described the prosecution’s request for the adjournment as frivolous and uncalled for, postponed the trial till Thursday.

The judge took the step to allow Aliyu amended charges against the two men to be accommodated in the court’s proceedings.

She fined the Federal Government the sum of N200,000 for causing the adjournment, and warned that the proceedings would not continue if the prosecution fails to present evidence of payment of the money to the defence or come to court with the cash on Thursday. 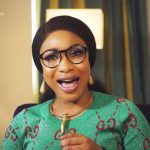 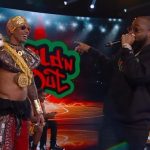