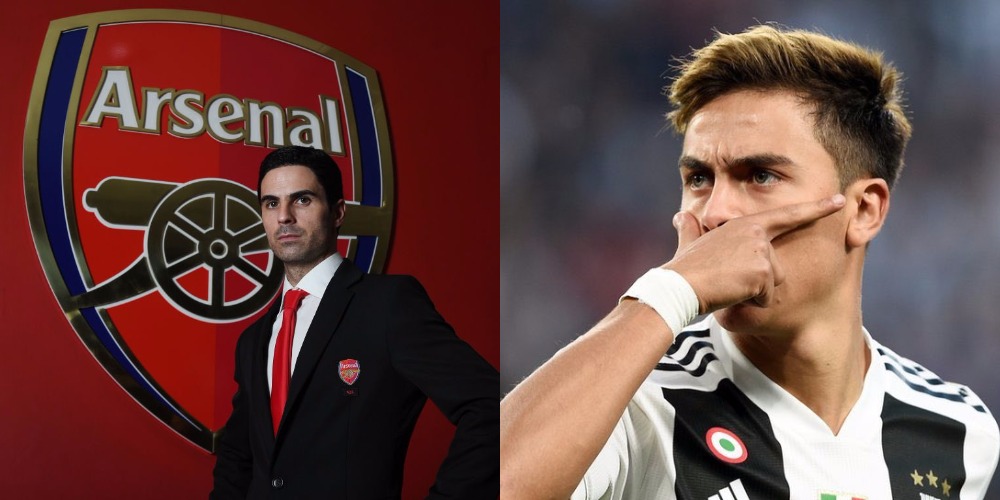 Another Juventus player, Paulo Dybala has been tested positive for Coronavirus COVID-19.

KanyiDaily recalls that barely 24 hours ago, Daniele Rugani was confirmed as the first football star from the top Italian club to have contracted the virus.

According to El Nacional, Paulo Dybala has also tested positive for the virus and he’s now in quarantine, with 121 members of club staff in voluntary isolation.

El Nacional also noted that Dybala’s team-mate, Gonzalo Higuain, is being monitored closely as it’s believed that he has recently been in contact with the 26-year-old striker.

In another development, Arsenal manager, Mikel Arteta has also tested positive for coronavirus and the club’s game against Brighton on Saturday has been postponed.

The Gunners have closed their training ground and club staff who had recent contact with Arteta will now self-isolate.

In a statement on Thursday night, Arsenal said a “significant number of people” will self-isolate, including the “full first-team squad”.

The club were due to face Brighton in the Premier League at Amex Stadium on Saturday, but Brighton released a statement shortly after confirmation of Arteta’s positive test, announcing that the game had been called off.

We gathered that all 20 Premier League clubs want to decide on a unified strategy, and one of the possible options that will be discussed at the meeting is postponing the rest of this weekend’s scheduled fixtures. 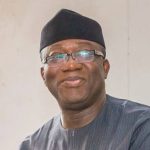 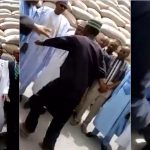