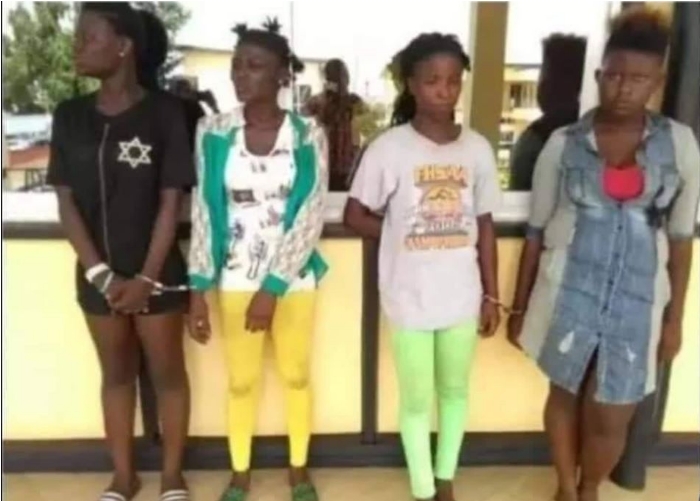 According to reports, the students whose names are Inemesit Edet, Glory Johnson, Magreat Pius and Iniobong Udo of department of Mass communication, were arrested in a hotel at Ikpa road with Nylon Bag containing used Gold circle condom with sperm cell.

Preliminary investigation revealed that after sleeping with random men, the girls carry the condoms containing sperm ejaculated by the men, in a bid to sell to aboki people who buys them at very costly price.

The girls confessed that some prostitutes introduced them into the business and they have been doing it for 3 years now since the started school.

Glory Johnson, one of the girls, said she lure men to sleep with her with condom, the used condom containing sperm cell will be sold to Alhaji people for their ritual making and she has been the business of selling used Condom for about 3years.

On how she does it, Glory said each time she sleeps with you she will pull of the condom from you pretending to be caring and do as if she wants to and dispose it, she will then tie it and put in her bag.

She further disclosed that the aboki people that buys the used condom usually send it to their alhaji in Abuja and Lagos which the use in doing all kinds of Rituals.

Nemesis reportedly caught up with Grace and her three friends when their neighbor reported to the police about their efarious activities.

The four suspect are currently detained in the police custody and will soon be charge to court to face the wrath of the Law.

ALSO READ: Bus Preacher Beaten To Stupor By Passengers After Condoms Fell From His Bible While Preaching 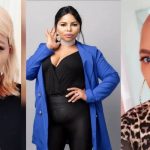