businessman, Clement Asuquo Etim, has filed N200m fundamental rights enforcement lawsuit against the Nigeria Police Force for arresting, torturing, and framing him up for unknown offences after catching a randy senior policeman, CSP Celestine Umeh, in bed with his wife, Lawrentia Asuquo Etim. 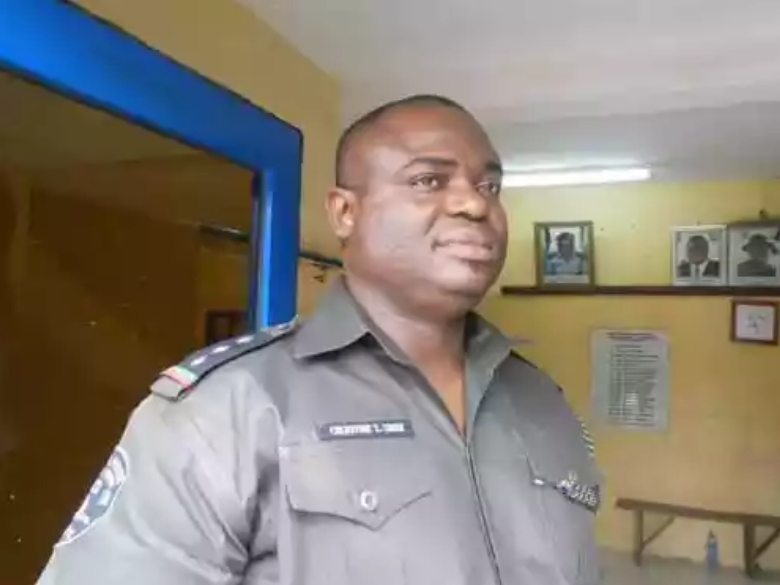 In a 46-page court document, Etim narrated how he was allegedly tortured and framed up by CSP Umeh after he caught him in bed with his wife in Uyo, Akwa Ibom State.

Etim said that “on several occasions when I embark on business trips to Calabar, I always receive credible reports of my wife, Mrs Lawrentia Asuquo Etim, having amorous affairs with the 4th respondent, CSP Celestine Umeh; including his regular visits to my matrimonial home and how he equally spent nights in my home with my wife during my absence.

“On the 27th of April, 2020, my house help who lives in my matrimonial home, Christopher Bassey, a 15-year-old boy, called me over the phone in the evening and informed me. I verily believed him, that the 4th Respondent had come to my home again to spend the night in continuation of his amorous relationship with my wife.

“Following that credible information, I decided to return home unscheduled. On getting to my home at Flat 7, Aba Ukpo Estate in Uyo at about 7:00 p.m. on the 27th April 2020, I caught the 4th Respondent red-handed with my wife making love on my matrimonial bed, not minding the presence of my 15-year-old house boy, my 7-year-old son and my 3-year-old daughter in the apartment,” he said.

Etim told the court that when he confronted CSP Umeh, he ran out and fled with his wife.

He said thereafter, policemen from SARS invaded his home and arrested him, his cousin and house help and took them to the state police command where he was tortured severely to the point that he started bleeding.

He also told the court that SP Nwosu seized his phone and deleted incriminating photos and videos that he took and recorded when he caught CSP Umeh in bed with his wife and that Nwosu falsely accused him of planning to use the photos and the videos to blackmail Umeh.

Etim also accused Umeh of assisting his adulterous wife to escape with all his properties and two children to an unknown destination.

The businessman, through his Lagos-based human rights lawyer, Inibehe Effiong, filed the lawsuit marked Suit No: HU/FHR.72/2020 at the High Court of Akwa Ibom State sitting in Uyo, and asked the court to enforce the fundamental rights of his client to the dignity of the human person, personal liberty, private and family life and freedom of movement.

Effiong, in his written address, asked the court to order the Nigeria Police Force, the Commissioner of Police in Akwa Ibom State, SP Nwosu, who is the Officer-in-Charge of General Investigations and CSP Umeh to jointly and severally pay him the sum of N200, 000, 000 as general and exemplary damages for violating the fundamental rights of his client to the dignity of his person, personal liberty, private and family life and freedom of movement.

The lawyer also asked that the respondents should be ordered to publish a public apology to his client in two national newspapers and that the court should restrain the police from further violating the rights of his client.

The case has been assigned to Hon. Justice Charles Ikpe of the Akwa Ibom State High Court and has been fixed for June 11, 2020, for hearing. 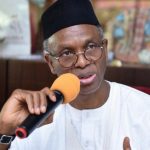