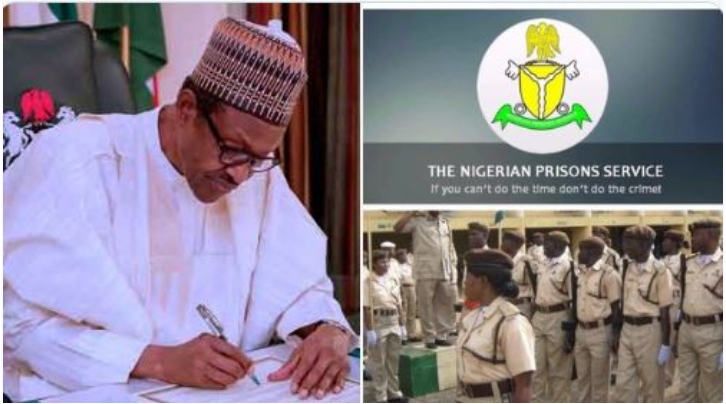 President Muhammadu Buhari has approved the release of some inmates from the Correctional Service formations due to the coronavirus pandemic.

This was made known on Friday night in a statement issued by Umar Jibrilu, the spokesman of Attorney-General of the Federation and Minister of Justice, Abubakar Malami.

The statement revealed that categories of inmates that will be considered for release are those that stayed in Correctional Service Centres for a period above ten years and those that stayed for a longer period without any documentation relating to their detention.

“Others are those that have the option of fine, those that have been in the Centers on holding charges in respect of offences that the Magistrate that sent them to Correctional Service Formations do not have the jurisdiction to try the cases, among others,” the statement reads.

However, those excluded are inmates serving jail terms for capital offences such as murder, kidnapping, armed robbery, rape and treason among others.

Part of the resolutions were also that Correctional Service should consider the possibility of moving inmates from congested prisons to centres that are less congested and have space for accommodation of inmates, among others. 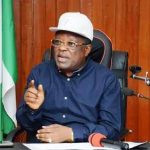 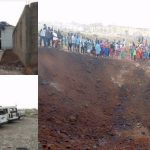