Some Kenyans suspected to have tested positive for coronavirus, were caught on camera escaping from the quarantine centre in the capital, Nairobi. 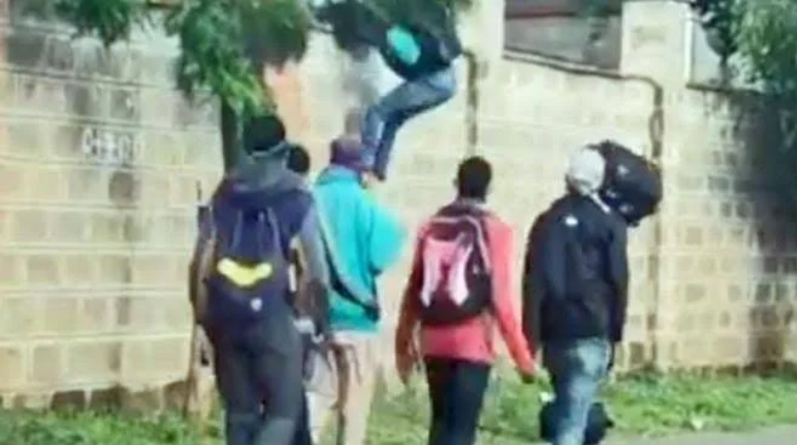 This was made known by President Uhuru Kenyatta, after the video went viral showing several people scaling a wall to flee a quarantine centre.

It is not clear how many individuals escaped from quarantine on Tuesday at the Kenya Medical Training College (KMTC), but some reports put the number at 50.

According to BBC, President Kenyatta said that efforts are already in place to hunt down all those who escaped from the isolation center.

“We know you and we will find you,” he said, adding that the escapees were putting the lives of others at risk.

Before the incident, those in forced quarantine have been complaining about poor conditions in the center which house over 200 people in quarantine.

They said some centres are not much better than prisons, with poor hygiene and complaints that social distancing is impossible because of overcrowding.

Others are angered about having to pay for their confinement, which costs between 20 (£16) and $100 a night – depending on the centre.

Below is a video showing some people jumping over a wall:

KanyiDaily had also reported how a coronavirus patient fought some NCDC officials while attempting to escape from the isolation centre in Kaduna State. 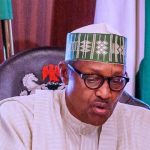 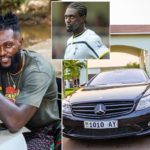