Sokoto state Governor, Aminu Tambuwal on Friday signed a law prohibiting preaching and public gathering during the month of Ramadan. 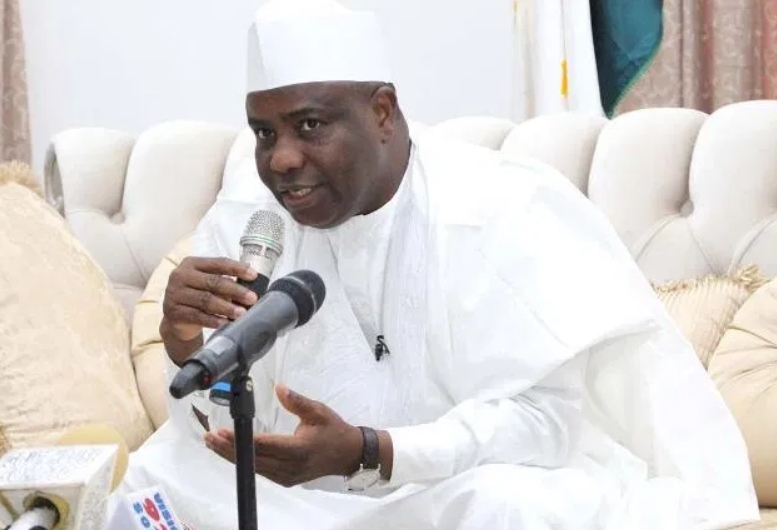 “This would henceforth regulate all activities thereto and stipulate punishment and penalties for offenders.

“The law was directed at the suspension of Tafsir, Tarawih, and Tahajjud in congregational forms during the fasting period.

“However the action was taken following the state government’s adoption of the position of the Sultan of Sokoto-led National Supreme Council of Islamic Affairs and the Jama’atul Nasril Islam, both of which had agreed to suspend such activities,” he said.

Tambuwal provided an alternative for the Ulama who normally preach at this time to have their sessions recorded via the internet and sponsored for airing on radio and television stations across the state.

The state governor also announced the formal extension of the ban on inter-state movements by another two weeks effective from midnight Friday, April 24, 2020, adding that States Chief Judge and Chairman of COVID-19 task force were duly consulted.

“Also, in consultation with the state Chief Judge and Chairman of the COVID-19 task force, I wish to use this medium to announce the formal extension of the ban on inter-state movements by another two weeks effective from midnight Friday, April 24, 2020,” he added

Tambuwal appealed to communities sharing borders with Niger Republic and other states to cooperate with security agencies to ensure that nobody enters the state during the period of the ban.

KanyiDaily recalls that the Sultan of Sokoto, Alhaji Sa’ad Abubakar lll, had warned Muslims in the country to avoid congregational prayers during Ramadan.

The Sultan asked Muslims faithfuls to avoid mosque gatherings and pray at home during the period, adding that this year’s lesser Hajj in the Holy land should also be boycotted because of the coronavirus (COVID-19) pandemic.