A former Attorney-General of the Federation (AGF), Chief Richard Akinjide, is dead. 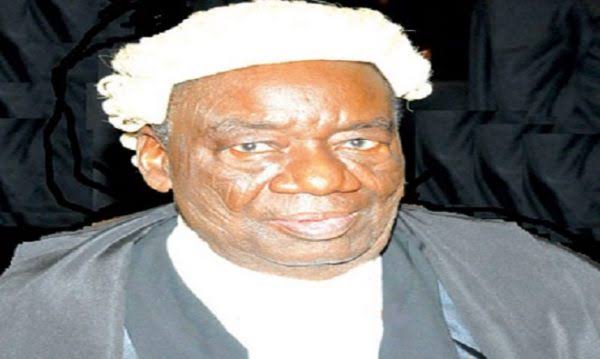 Akinjide, who recently turned 90, died at the University College Hospital, Ibadan in the early hours of Tuesday after a brief illness.

A former Minister of State for the Federal Capital Territory (FCT), Jumoke Akinjide, confirmed the death of the former attorney-general to Channels Television.

Jumoke, who is the daughter of the legal icon, revealed that her father died just after midnight at the UCH in Oyo State.

The Public Relations Officer at the UCH, Mr Toye Akinrinlola, also confirmed the death of the former AGF.

He, however, said he was brought in dead to the UCH in the very early hours of the day and taken to the morgue around 3am. 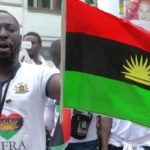 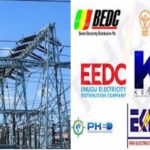