Jigawa State Police Command has arrested a 30-year-old man, Alasan Audu, for allegedly killing his wife because she denied him sex, days after their marriage. 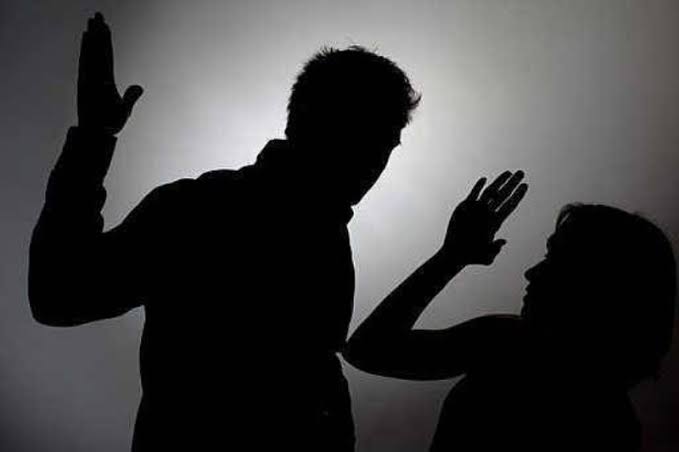 The spokesman of the command, SP Abdu Jinjiri, who confirmed the incident on Thursday, said the incident happened at about 0800hrs on April 21, 2020 at Kankarelu village in Ringim Local Government Area.

He explained that one Hansa’u Audu, 17-year-old, a wife to one Alasan Audu, 30, of the same address was found dead in her matrimonial room twenty days after their wedding.

Jinjiri said the Police removed the corpse and took it to the hospital where it was confirmed dead by a medical doctor.

The CP said investigation revealed that the suspect was not the one the deceased prepared to get married.

Jinjiri said after interrogation, the suspect confessed committing the crime.

“At about 0400hrs, I went to her (the deceased) as a husband, but she turned my request down. I then used force on her to satisfy my sexual desire.”

Police spokesman said the case was still under investigation and will be taken to court for prosecution.

ALSO READ: 17-Year-Old Housewife Confesses To Stabbing Her Husband To Death Over Phone Charger In Katsina. 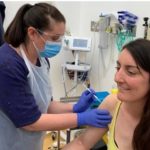 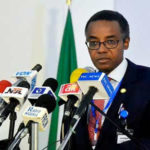