A policeman on Friday shot and killed a middle-aged business man, Friday Arunsi at his shop in Ohafia local government area of Abia State. 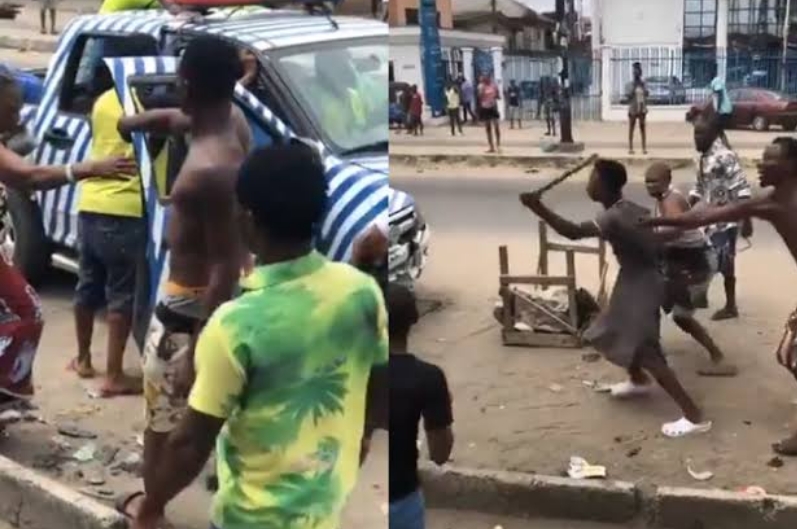 The killing sparked serious unrest in Ebem-Ohafia as a police van, police station, customary court, and DPO’s residence have all been t0burned by the rampaging youths.

An eye witness, Sunday Onwuka said that the late businessman and his uncle, Moses, were offloading their consignment of beverages from a truck at their store at Eni Njoku Street in Ebem when some policemen walked into the shop.

He said that the policemen told Moses and Arunsi to stop offloading their goods from the truck that brought the consignment but Arunsi and his uncle asked them why they should stop.

Onwuka said that instead of giving them a reasonable response, the policemen threatened them and later walked to the police station where they signed for a gun which they allegedly used to kill Arunsi on their return.

He said that in an attempt to save Arunsi’s life, his kinsmen rushed him to the Federal Medical Centre (FMC), Umuahia where he was confirmed dead late on Friday.

Another source, who pleaded anonymity, said when news of Arunsi’s death broke in Ebem on Saturday morning, the youths protested with his corpse on the streets of Ebem Ohafia, after it was returned home.

He said that instead of the police authorities calming the situation, they mobilized the Special Anti-Robbery Squad (SARS) operatives to the scene of the protest.

The source said that before the SARS men arrived, the military men were calming the youths down until the SARS operatives shot at them and injured a barber, Okoro Kalu who is now in the hospital.

He said these chain of events involving Arunsi’s death and Kalu’s shooting made the youths to regroup and attacked the Ohafia police station which they broke into and released inmates.

He said that the youths then went and burnt Ebem Customary and Magistrate Courts alongside the police quarters, DPO’s residence and some vehicles in the compound.

The Abia Police Public Relations Officer, SP Geoffrey Ogbonna, who confirmed the incident to News Agency of Nigeria (NAN) on Saturday, said that police operative who killed the businessman was currently in detention.

Ogbonna said that the Police Commissioner in the state, Mr Ene Okon went to Ebem Ohafia on Saturday with a team to console the family of the deceased.

KanyiDaily also recalls that there was tension in Sapele, Delta State, on Wednesday morning, after policemen shot a young man on his buttocks during a protest over the extension of coronavirus (COVID-19) lockdown by the state governor, Ifeanyi Okowa. 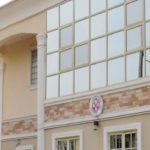 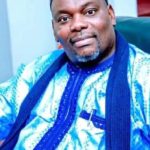