A police sergeant identified as Edidiong Alexander has been demoted by the Nigerian Police Force (NPF) after he assaulted Dr. Daniel Edet during the coronavirus lockdown in Akwa Ibom State.

It was gathered that Dr. Edet, who is the Chief Resident, Department of Surgery at the University of Uyo Teaching Hospital (UUTH), was assaulted on his way home on Friday evening at about 6 pm around Nung Oku junction (close to Champion Breweries Plc), Uyo.

Sergeant Alexander was demoted following an investigation by the police force after the Nigerian Medical Association (NMA) threatened to embark on a strike over the assault incident which left Mr Edet’s hand fractured. 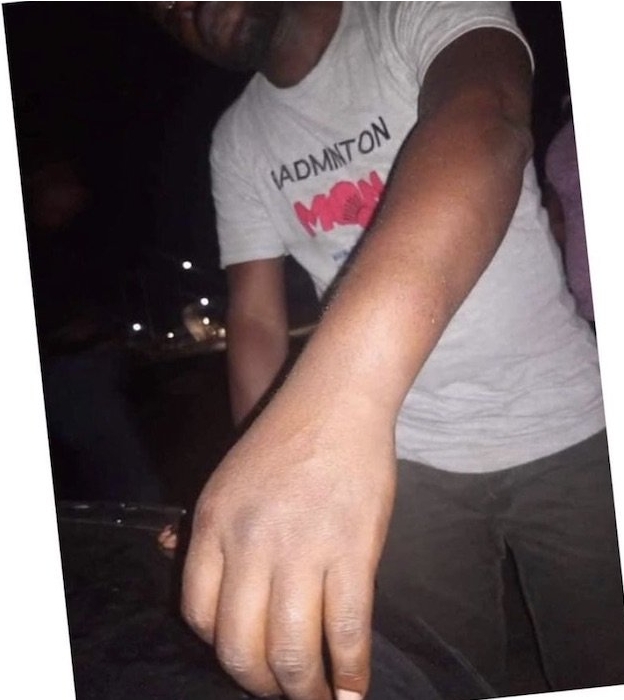 The police office who was found guilty after the investigation was concluded, was demoted from the rank of a sergeant to corporal.

The Commissioner of Police in the state, Imohimi Edgal, met with Edet and Chairman of NMA in the state to apologise over the incident. 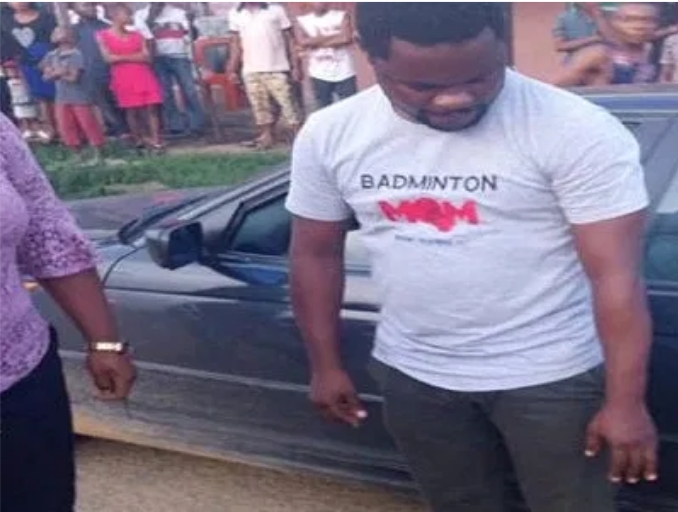 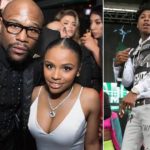