Lagos State Governor, Babajide Sanwo-Olu said his administration would enforce the compulsory use of face masks by residents in the state from next week. 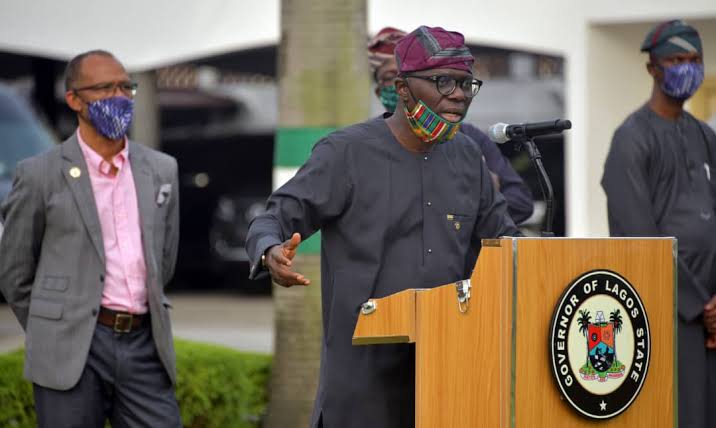 Sanwo-Olu, who stated this on Monday during a media briefing on coronavirus, said the decision was part of measures adopted to protect residents against the deadly disease.

He said about a million locally-made face mask, that were contracted to tailors, will be distributed during the week.

“There have been questions on whether we are planning to introduce a policy on the use of face masks,” Sanwo-Olu said.

“My answer to that is that, from next week, when we think that we have wrapped up production and distribution, we are going to be asking that face masks should compulsorily be worn at public places.

“This is part of the deliberations that we have had to go through extensively today.

“We have commissioned more than one million face masks production locally from major tailoring outfits and they will start distributing them in the course of the week.”

He advised Lagos residents to wear locally made face masks stressing that surgical facemasks or N95 are strictly for health officials only.

Also at the briefing, the governor vowed to prosecute victims of COVID-19 who lie to health professionals about their travel history.

He said the state executive has resolved to prosecute such people, adding that four of them have been identified and will be used as scapegoats. 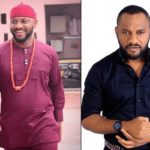