Lagos State Governor, Babajide Sanwo-Olu has announced that churches and mosques would reopen next week as the authorities move to ease the lockdown over the coronavirus pandemic. 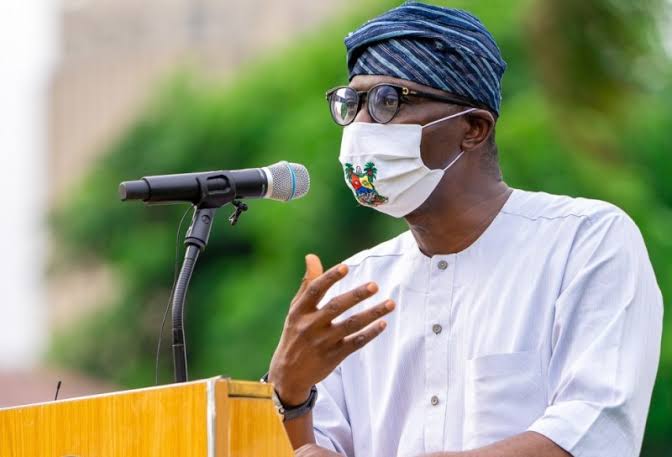 In his 17th briefing on COVID-19 response held at the State House in Marina on Saturday, Governor Sanwo-Olu directed the re-opening of places of worship in the State, starting from August 7 for mosques and August 9 for churches.

He stated that the houses of worship will only be allowed to open for services once a week at no more than 50% capacity. Night Vigils and other non-regular events remain prohibited until further notice.

Also, attendees of over the age of 65 years are strongly discouraged from attending worship centres, the governor said, adding that all worship centres must adhere to face mask guideline.

“Having carefully reviewed the current scenario in Lagos, we have taken some important decisions in line with the ongoing objective of calibrating an effective balance between the competing demands of safeguarding lives and enabling livelihoods.

“Places of worship in Lagos will now be opened from Friday, August 7 for our Muslim worshippers and on Sunday, August 9 for our Christian worshippers.

“We will only be allowing 50% of their capacity at either the church or the mosque. Churches that have Saturday worship day will also be allowed to start holding their Saturday worship. We must reiterate that places of worship are only permitted to have their regular once a week service on designated days.

READ:  Panic in Rivers state as helicopter shoots at boat, kill passengers from the sky

The Governor said the state was going to monitor this for the next couple of weeks and see how compliance gets as things move along.

I am happy to announce the progress we are making in our fight against #COVID19 and the current decline in cases.

In view of this, we have taken the decision to reopen places of worship from August 7 for Muslims, and August 9, for Christians with 50% of their regular capacity. pic.twitter.com/dm63RSlV32

According to the Nigeria Centre for Disease Control (NCDC), Lagos state recorded more than 15,000 confirmed cases of coronavirus that has infected 43,151 people across the country. 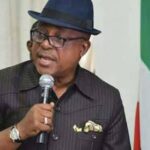 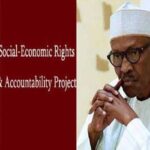