Kogi State Governor, Yahaya Bello has ordered delegated officials of the Nigeria Centre for Disease Control (NCDC) to go into isolation at a quarantine centre for 14 days or leave the state immediately. 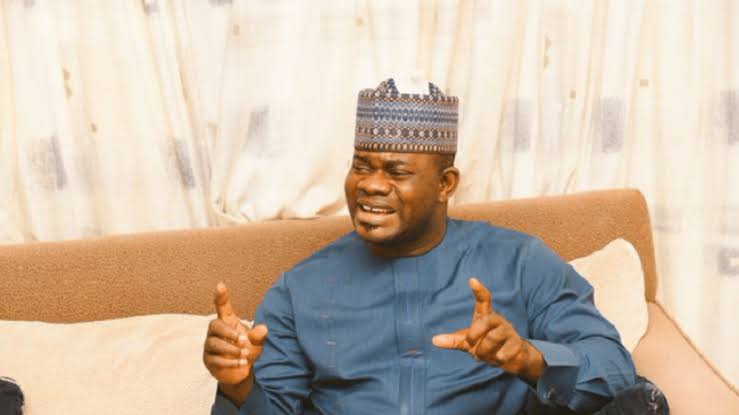 The governor gave the directive on Thursday night when the NCDC officials led by Dr Andrew Noah showed up at the Government House, in Lokoja, the state capital.

The NCDC had sent the delegation after expressing dissatisfaction with the samples collected from Kogi which have not recorded any case of coronavirus.

When the NCDC team visited him at government house, they presenting the governor a letter titled: “Deployment of Rapid Response Squad to help in fighting COVID-19.”

Dr Noah explained that the mission of the NCDC was to provide logistics to all states of the federation of which Kogi could not be left out.

He said two members of the team would be left behind to help the state and support efforts already in place.

Speaking shortly after receiving the letter, Governor Bello outlined steps taken so far by the state to fight the COVID-19 pandemic.

He then asked that the NCDC officials be subjected to testing and isolated in the state quarantine centre or leave the state immediately if they refused.

KanyiDaily recalls that Governor Bello had revealed that Kogi state is yet to test anyone for the coronavirus which has infected over 3,000 persons in Nigeria.

Governor Bello, who disclosed this on Sunday on Channels Television, said his government is using an unnamed app to check the virus in Kogi. 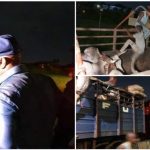 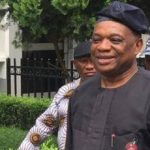