Kano State Governor, Abdullahi Ganduje has slashed the salaries of all political office holders in the states by 50 percent, effective from May. 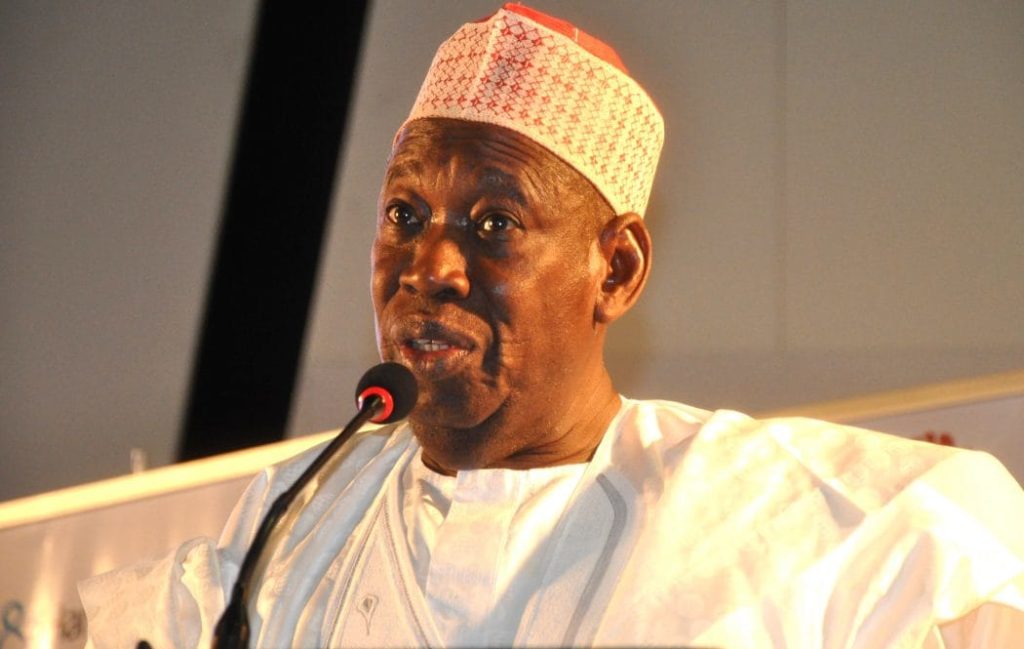 The Chief Press Secretary to the Governor, Abba Anwar, who disclosed this in a statement on Sunday, said the action was due to shortfall in the revenue accruing to the state following the outbreak of coronavirus in the country.

Anwar said the decision affected the governor, deputy governor and all public office holders in the state.

“Due to shortfall in the federation account and collapse in the Internally Generated Revenue (IGR) because of COVID-19 challenges, all political office holders in Kano State are to receive half salaries with effect from May.

“There is also a serious setback in the IGR, due to COVID-19 pandemic challenges. Whereas almost all companies in the state are no longer in operation due to lockdown.

“Other areas where the state gets revenue are no longer operational. This also is another reason for slashing the salaries,” he said.‎

Mr Ganduje said that the salary cut would also affect local government chairmen, their deputies, councillors, advisers and other functionaries.

Meanwhile, Lagos State Governor, Babajide Sanwo-Olu said he would increase the salaries of all health workers in the fore front of the fight against coronavirus in the state.

Governor Sanwo-Olu stated this during a media briefing on Monday, where he commended the health workers for their sacrifices and professionalism in fighting coronavirus in the state. 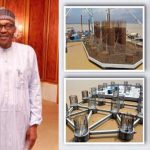