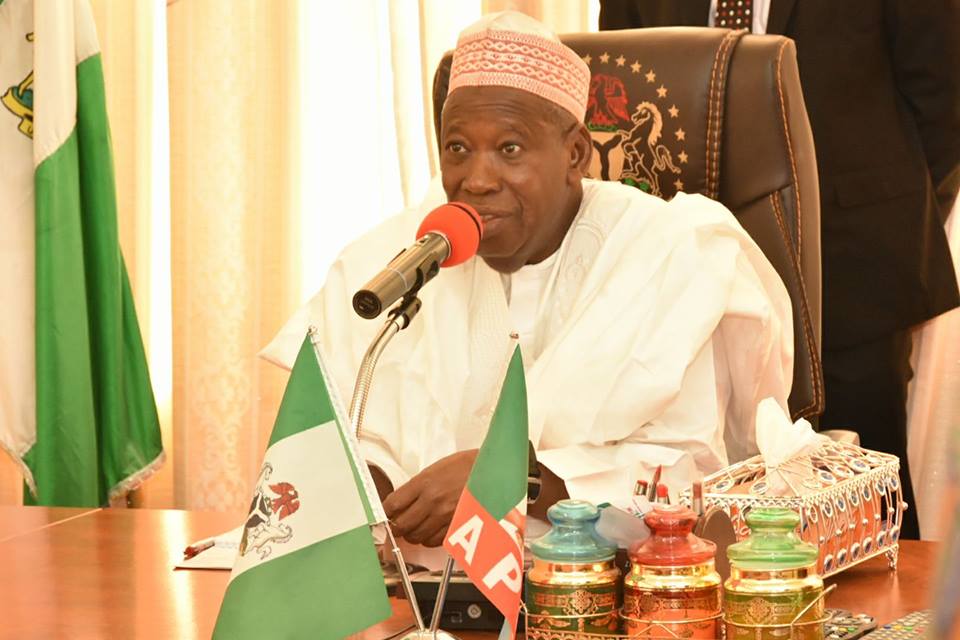 Kano State Governor, Abdullahi Ganduje has banned all movements by air or land borders, in or out of the state in order to contain the spread of Coronavirus.

According to him, all routes linking the state with the rest of the country have been closed, as part of precautionary measures against the deadly COVID-19’s possible spread.

“Even those coming to Kano through the domestic wing of Malam Aminu Kano International Airport (MAKIA) will remain at the airport, without getting entrance into the city,” said the statement.

Anwar said that while the borders would remain shut on the stipulated date, the state government would continue to study the situation and keep people abreast of any new development.

The governor directed all the relevant security agencies such as the Nigeria Police, Kano Command, Kano Roads Transport Authority (KAROTA), Hisbah Command, among others, to enforce the directive while calling on the public to cooperate with the security agents.

“We urge Kano citizens and all other Nigerians to bear with this difficult situation,” said the statement, which added that the state government would take all the necessary steps to safeguard the state against the deadly disease.

Anwar, quoting the governor indicated that “people must cooperate with the health workers and all other stakeholders to make sure that our state is safe and the country in general.”

He urged the people of the state to adhere strictly to the advice of health officers, saying that social distancing and adhering to the stay-at-home instruction must be observed.

He also tasked the residents to wash their hands with running water and use hand sanitiser, emphasising that, “all that the health workers are doing is for the benefit of all, to have an improved healthy society with a healthy population.”

The governor urged civil servants to stay at home for their own safety and that of the society at large.

“All members of the public should stay away from going to markets, unless for essential needs,” the statement concluded.

Meanwhile, the Nigeria Centre for Disease Control (NCDC) had confirmed the first death from coronavirus in the country, with 51 total cases spread across eight states and the federal capital territory (FCT). 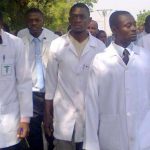 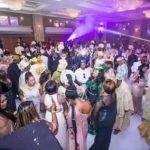