Kano State Governor, Abdullahi Ganduje, said he would not waste time to sign the death warrant on 22-year-old Kano-based singer, Yahaya Sharif-Aminu, who was sentenced to death by hanging for blasphemy. 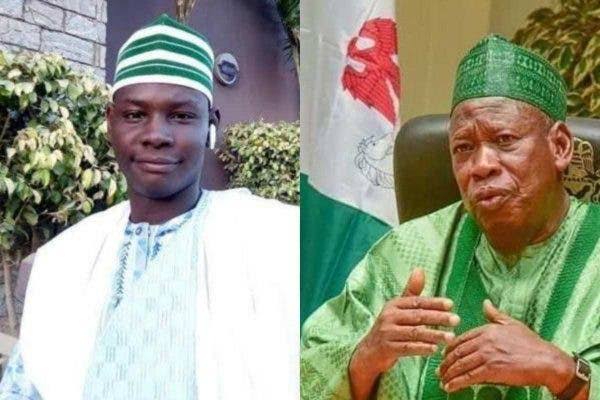 KanyiDaily recalls that a Sharia Court in Kano State had found Sharif-Aminu guilty of blasphemy for releasing a song insulting the Holy Prophet Muhammad.

Speaking at a stakeholders meeting on the issue at Kano Government House on Thursday, Ganduje said his government has accepted the judgement passed by the Sharia Court and it has also accepted the provision of the Constitution of the Federal Republic of Nigeria.

Ganduje noted that the convict had a 30-day grace to appeal the judgement, adding that if by the end of the 30 days the convict had not appealed, he would not waste time to sign the execution order.

“What happened is so important to the state and to the security of the state and the nation in general. What the court did is absolutely right. And we support it completely.

“That kind of irresponsible act, if not because of the state power, nobody could know what would happen in the future.

“The man who did that confessed to being a follower of a particular Islamic sect. But the adherents of that sect rejected him right away.

“So we need to understand the importance of this judgement. We are lucky that scholars maintained that it was not a case for a particular sect, but rather of one who just decided to derail,” Mr Ganduje said.

The governor commended the court’s handling of the case and commended Kano residents for not fomenting trouble during the trial.

“Our eyes are there following everything bit by bit. We thank Almighty Allah, that the court sitting went on successfully,” he said.

“Lawyers just told us that the case could go up to Supreme Court. So if that happens, I will not waste time in approving the verdict right away.

READ:  Ex-Zamfara Lawmaker Who Decamped To PDP, Returns To APC Begging For Forgiveness Amidst Tears [Photos]

“And the second issue is, if the victim did not take up the case to appellate courts, I will not waste time to give the approval for the execution. I will not take more than few minutes to accept the verdict,” Mr Ganduje said.

In their separate remarks, the Islamic clerics said they were 100 percent in support of the governor to sign the death warrant as it is the only way forward for any abuse against the Prophet Muhammad.

KanyiDaily recalls that the Supreme Council for Shari’ah in Nigeria had also urged Governor Ganduje to execute the court judgement that found the singer guilty of blasphemy. 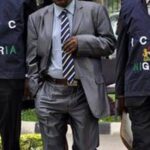 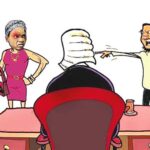