A housewife, Omolola Aluko has asked a Customary Court, sitting at Mapo in Ibadan, Oyo State, to dissolve her 20-year-old marriage with her husband, Segun, over constant beating. 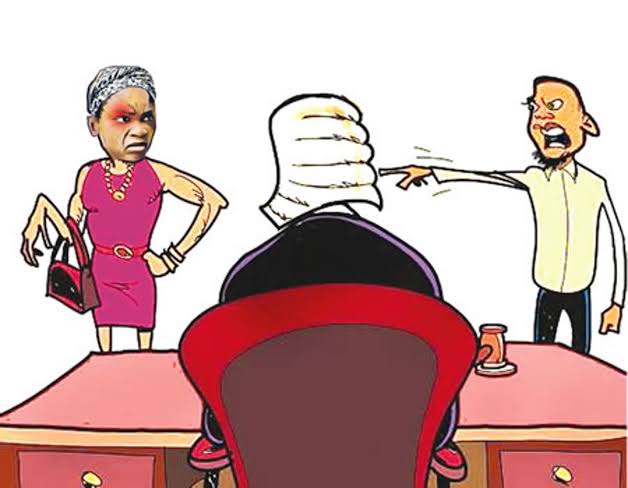 Omolola, a resident of Oluwo area in Ibadan, made the request while testifying before the court’s President, Chief Ademola Odunade, on Thursday.

She said her request had become inevitable because her husband had threatened to kill her and constantly beats her, NAN reports.

“Once Segun finishes beating me, he usually strips me naked even in the presence of our children and other onlookers.

“My lord, my explanation may not be enough to tell how terrible Segun is and how he had subjected me to the most degrading dehumanisation.

“Moreover, he does nothing to cater for our four children, let alone myself.I have been solely responsible for the children’s education and other welfare.

“Segun is also planning to take over my house from me, that is the house I built with my little earnings,’’ she told the court.

However, the respondent, who did not contest the application for divorce, denied most of the applicant’s allegations.

Segun told the court that his estranged wife was a lazy woman and watches him while he cooks and washes his clothes himself.

“Omolola cannot endure. When there was enough, she stayed calmly with me, but in times of hardship, I became a bad husband.

“Except for this COVID-19 pandemic period, I have been responsible to the children by paying their school fees and other welfares,’’ Segun told the court.

In his judgment, Odunade granted the plaintiff’s request for dissolution of the marriage because of the lack of love between the duo.

He, however, granted custody of all the children to Omolola and instructed Segun to pay N20,000 as their monthly feeding allowance in addition to being responsible for their education and other welfare.

KanyiDaily had also reported that a mother of four, Modupe Oyelade, petitioned a Mapo Customary Court in Ibadan, seeking dissolution of her marriage of 17 years to husband, Aderemi, on grounds over alleged attempt to use her for money ritual. 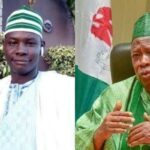 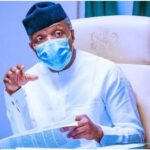