The Nigerian Senate has asked the Federal Government to suspend the planned deployment of the 5G network in the country. 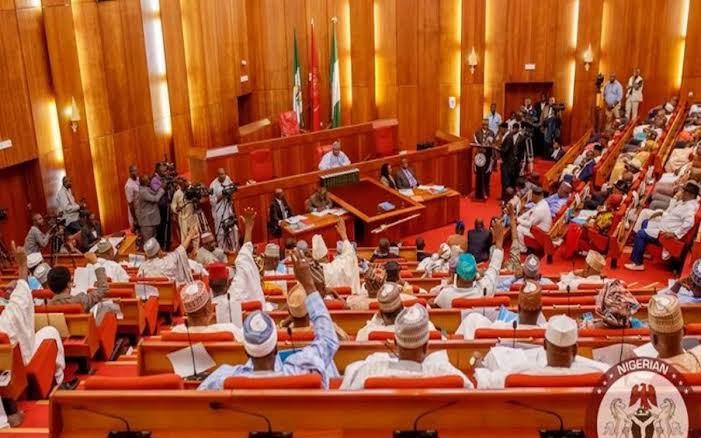 The upper chamber made the demand on Tuesday, May 5, after the deliberation on a motion by Senator Uche Ekwunife.

Ekwunife in her motion argued that there was need for the federal government to assure Nigerians about the safety of the 5G network.

The lawmaker stated that there were concerns by some scientists and medical experts that emission from 5G towers could adversely affect the health of citizens by causing symptoms like damage to the eyes and immune systems, among other adverse effects.

According to the Senator, the uncertainties surrounding whether 5G network was in Nigeria will continue to fuel the speculations and rumours concerning its effects on the Nigerian citizens.

She said that it was important to investigate the status of 5G network in Nigeria to ensure that Nigerians citizens are not exposed to any harm.

In response to her motion, the Senate directed the concerned committees to investigate the technological impact of the network on Nigerians and report back to plenary within two weeks.

The red chamber also asked the relevant federal agency supervising the ICT operations in the country to suspend the 5G deployment until a thorough probe to determine the health implications of the technology.

KanyiDaily recalls that Pastor Chris Oyakhilome of Christ Embassy had stated that the voronabirus pandemic was created in order to popularize the 5G network which is gradually gaining attention across the world.

The pastor alleged that the vaccine purportedly being developed to tackle coronavirus is actually a chip, requiring 5G to function, which will have access to humans’ information.

He added that these are part of the Antichrist’s plan for a new world order which includes; one world government, one world religion and one world economy. 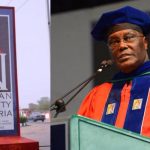 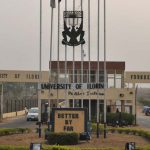