Imo State Taskforce Committee on COVID-19 on Tuesday announced the shutdown of the state House of Assembly complex after a lawmaker tested positive for the coronavirus disease. 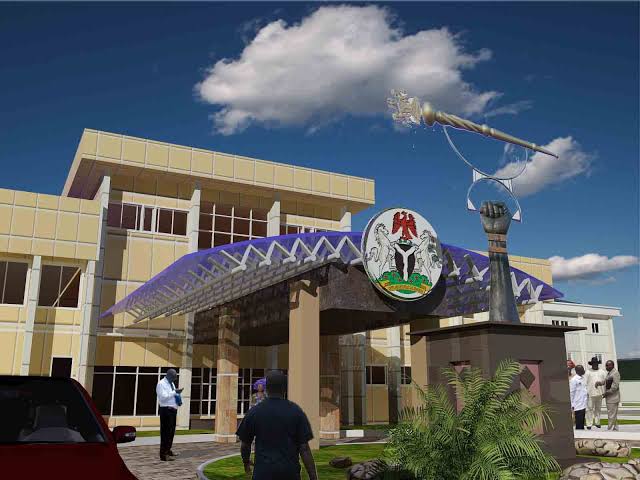 This was made known by the Chairman of the task force, Prof. Maurice Iwu, while addressing journalists during the committee’s weekly media briefing in Owerri.

According to him, the assembly complex would be shut for two weeks for fumigation and to enable other lawmakers and their aides to self-isolate.

Iwu added that the lawmaker and his wife, who tested positive for the virus, had already been isolated.

He also disclosed samples of the entire members of the House of Assembly, their aides and the members of staff have been taken and results being awaited.

Iwu said the state conducted an enhanced screening on 760 samples and 135 returned positive with 92 active cases, adding that 43 patients have been discharged while one death has been recorded.

He stated that the pandemic had not only become a health emergency but a social emergency and disharmony in the state. 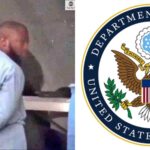 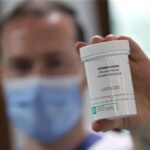